In October, parents and kids took three simple steps to reach out to their elected officials about climate action. These are just a few of the stories they shared.

Tamara: My son Akasha (6) and I recorded a video, asking the government to defund TMX and invest in a Green Recovery, and emailed MP Rob Morrison, Prime Minister Trudeau, and Ministers Chrystia Freeland and Jonathan Wilkinson.

Pour nos enfants/For Our Kids Montreal delivered their letter calling for a green and just recovery, including 670 signatures, to each of Quebec's MLAs.

Ruth: I sent a letter to Canada Pension Plan urging them to divest from fossil fuels. 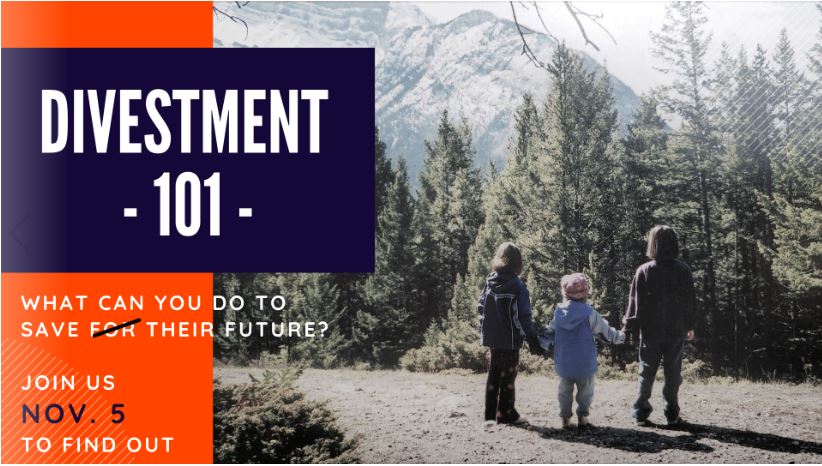 Are you interested in learning more about pressing your pension plan and banks to divest? Divestment 101 is for you! Find out more and register here for this online session Nov. 5th!

For Our Kids groups in Vancouver and Victoria connected with candidates in BC's provincial election, asking them tough questions about what they would do, if elected, to create a greener, more equitable, more sustainable future - and sharing the responses with parents in their ridings. 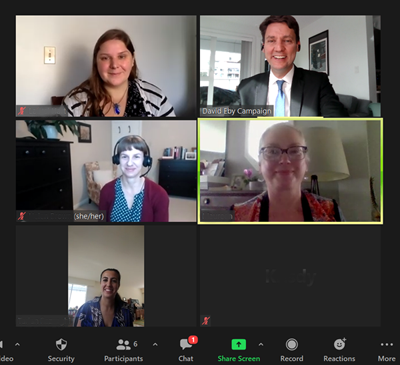 For Our Kids Vancouver met with candidates virtually and in person, and compiled responses to their survey questions. 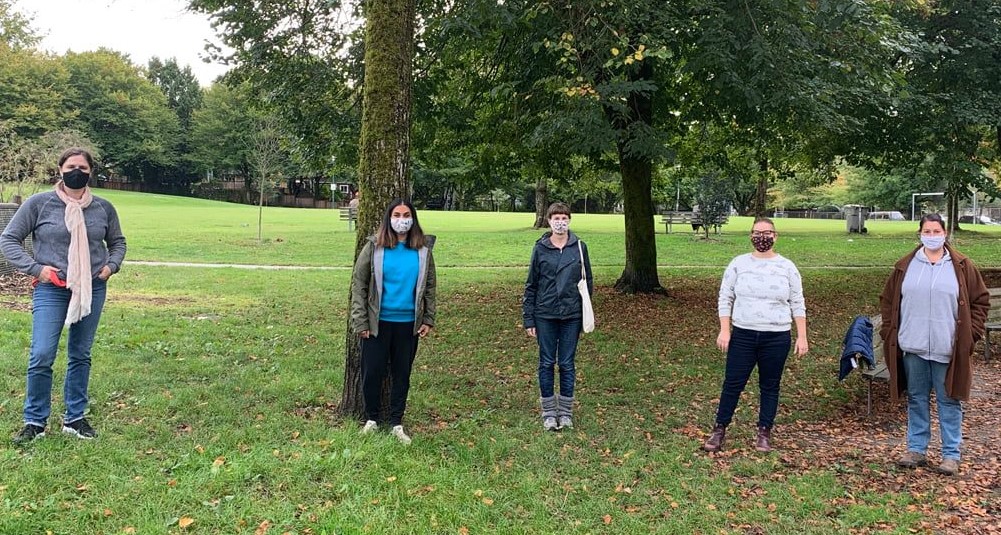 Kathryn Molloy of For Our Grandkids Victoria had this great article published in FOCUS on Victoria on the need to "wake up!" during the BC election. Together with Parents for Climate Victoria, they surveyed all candidates in Victoria-area ridings and shared the responses,

For Our Kids North Vancouver provided an analysis of candidate responses to their questions and had a version published in the North Shore News.

Now that the election is over, the groups are following up with successful candidates about carrying out their promises. 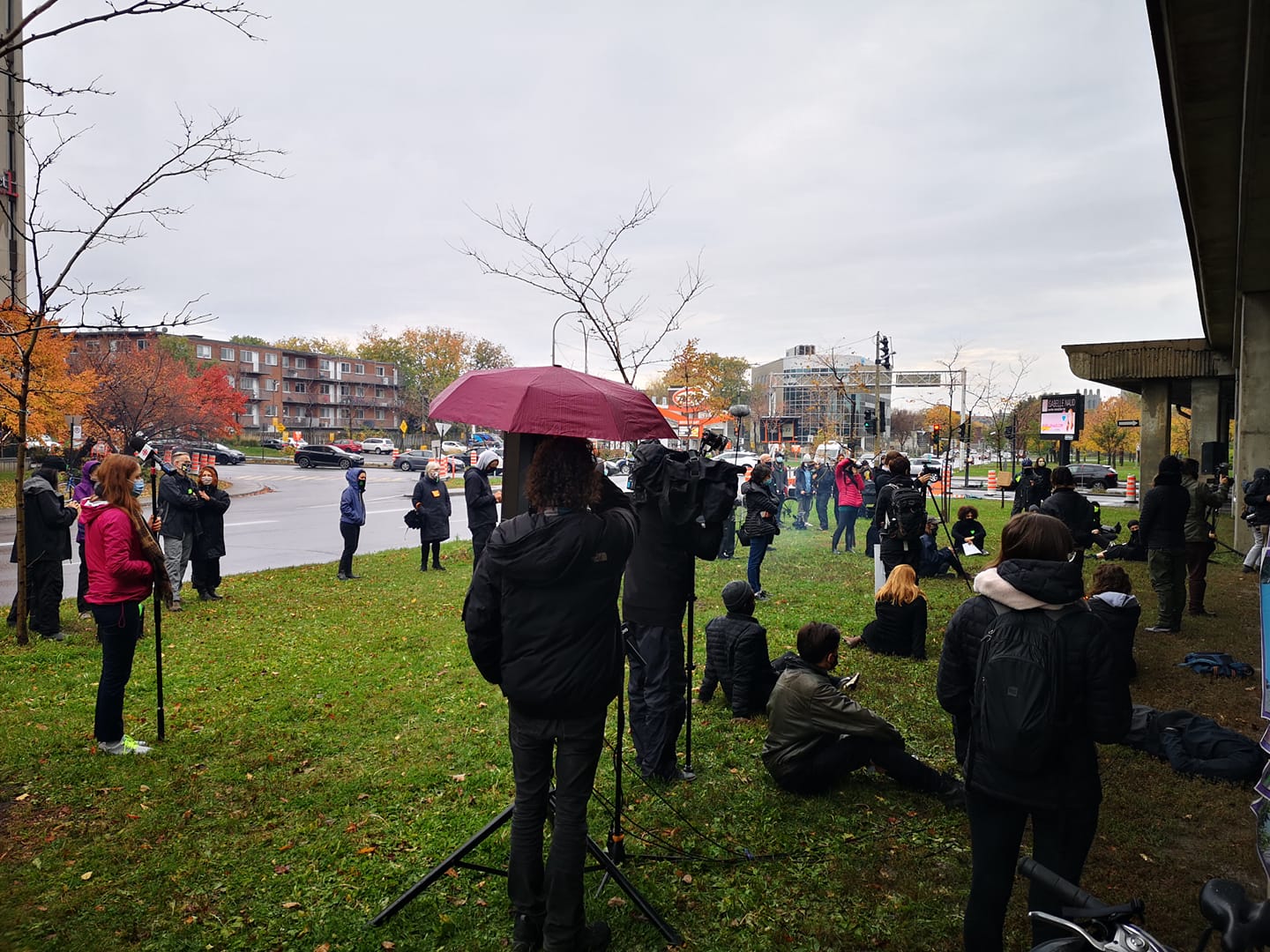 To mark the first year of the federal Liberals' election victory, Pour nos enfants/For Our Kids Montreal joined Meres au Front groups across Quebec in sending an open letter to Justin Trudeau and holding a vigil in front of Trudeau's office to press for more and bolder action on climate change. Meanwhile, a letter to the editor calling on the provincial government to listen to the voices of youth, penned by the daughter of one of PNE's members, appeared in le Devoir.

Speaking out against Coal Mining

Members of Eco-Elders for Climate Action (Calgary) requested and were granted presenter status as part of public hearings into the proposed Grassy Mountain coal project in Crowsnest Pass, Alberta. The delegation is raising awareness of the damage the mine will cause to the previously-protected area, including impacts to the air, water, and environmentally-sensitive grasslands, not to mention destruction of the mountain itself.

Lorraine from GASP (Grand(m)others Act to Save the Planet) shared this inspiring account: Along with members from Hamilton 350.org, and Ontario Greenbelt Alliance, GASP scored a victory against ENBRIDGE. They had submitted an application for a new pipeline through many parts of Hamilton, affecting environmentally sensitive areas like the Beverly Swamp and across both Spencer Creek and Bronte Creek. After months of campaigning against this pipeline, Enbridge withdrew its application on October 22nd. AS Dr. Don McLean, a spokesman for Hamilton 350.org said “It’s crazy that anyone is even contemplating expanding fossil fuel infrastructure when we are in a climate emergency”. We will remain on alert and continue to watch this situation. A VICTORY to celebrate!