About For Our Kids 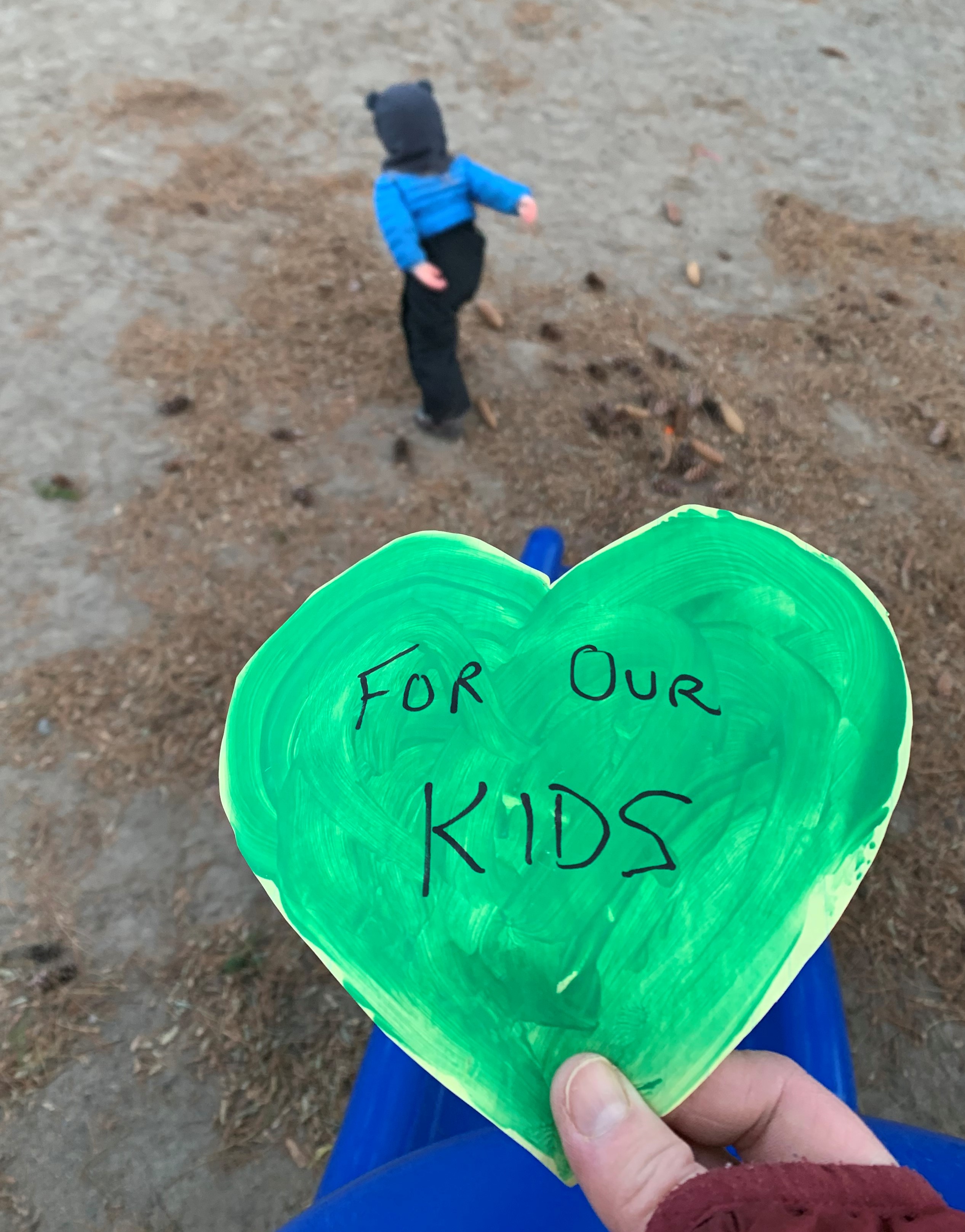 We are a network of parents, guardians, grandparents, and allies, living on unceded Indigenous territories across the country known as Canada.

We are fighting for a better world for our kids and grandkids. Our vision is a green, equitable, and just world where our children and grandchildren grow up safe and healthy. But we know that in order to get there, we need to come together to advocate for it.

Please consider becoming a member and getting involved in a team near you, or starting a team yourself. No expertise is needed to join—just love for our kids and grandkids. You'll be a part of a supportive community figuring it out together. See what teams in the network do, here.

For Our Kids is a grassroots-led network of local teams, supported by a dedicated national team. 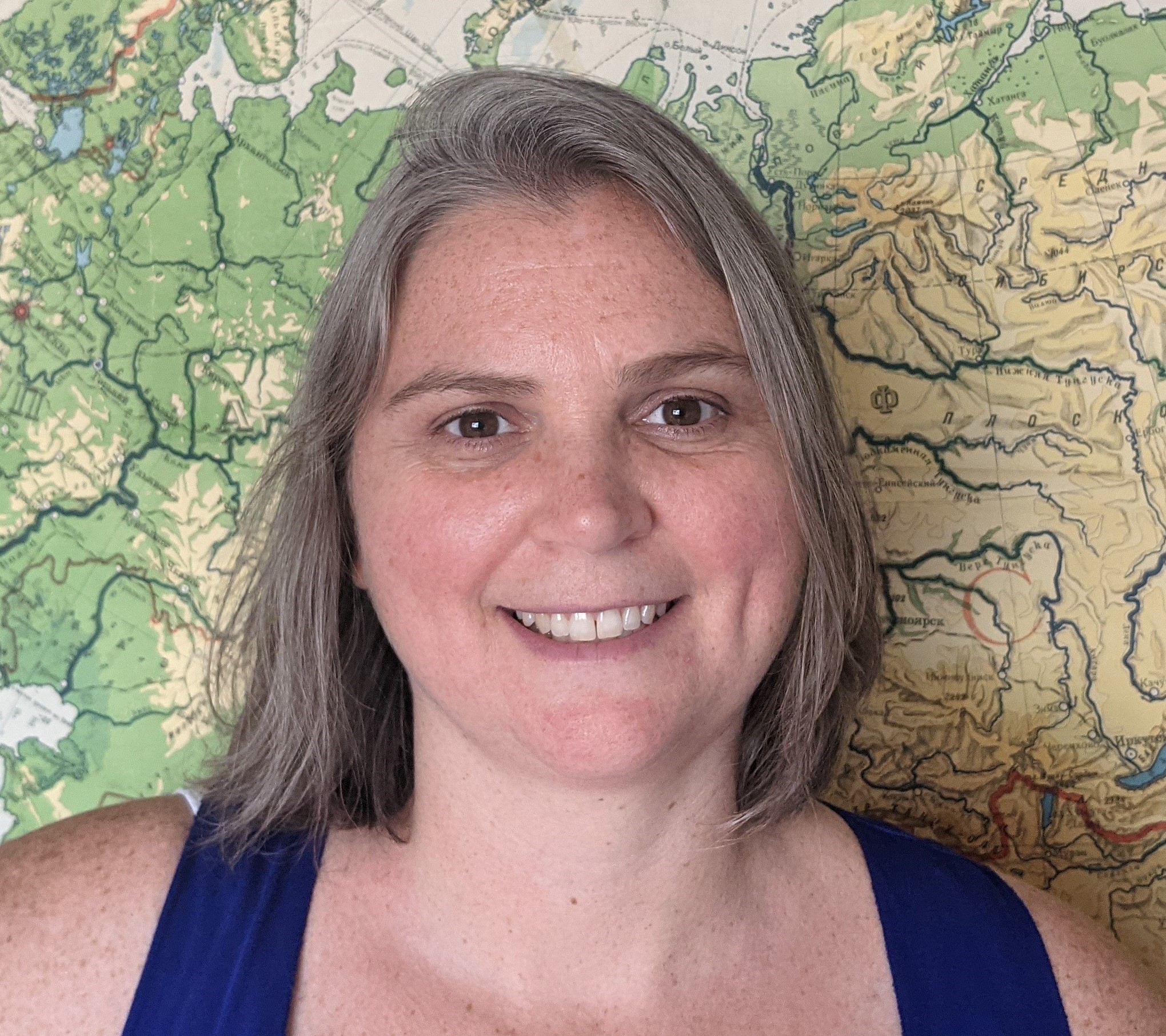 Natalie Caine, Organizer. Natalie lives in Tiohtià:ke/Mooniyang, unceded Indigenous lands known as Montréal and the traditional territories of the Kanien’kéha, Haudenosaunee and Anishinaabeg peoples. She’s a grassroots organizer and has worked in nonprofits for nearly two decades. She loves weaving art and music into social change. Since becoming a Mom and auntie she’s been focussed on intergenerational climate justice organizing. 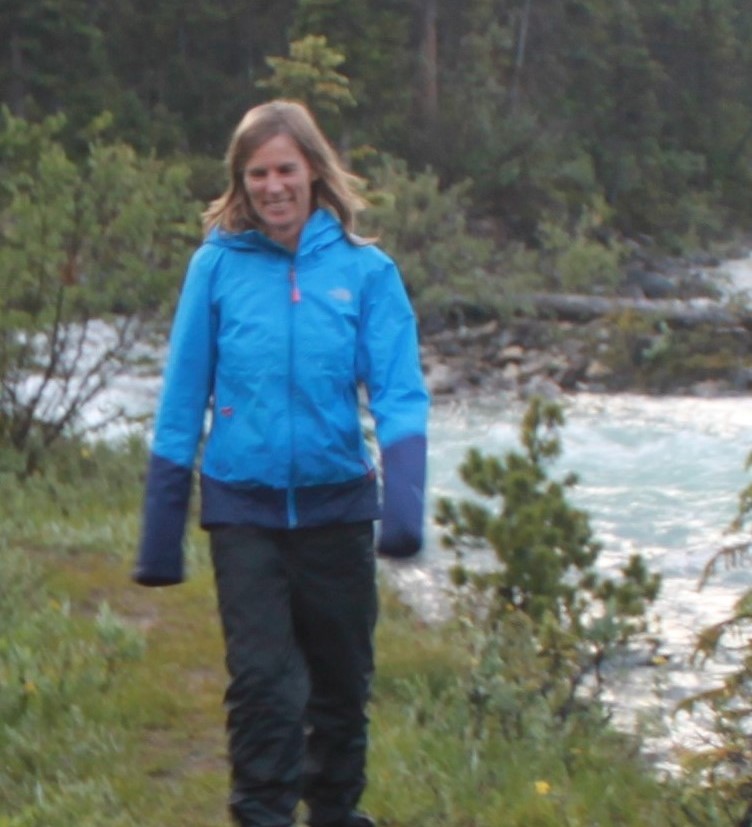 Ruth Kamnitzer, Organizer, Electric school bus campaign. Ruth has worked in conservation, environmental education and campaigning for 20 years. She grew up in Toronto, and after living abroad for many years, now has the privilege of living in BC's beautiful Kootenay mountains, on the traditional territory of the Ktunaxa, with her family of four. 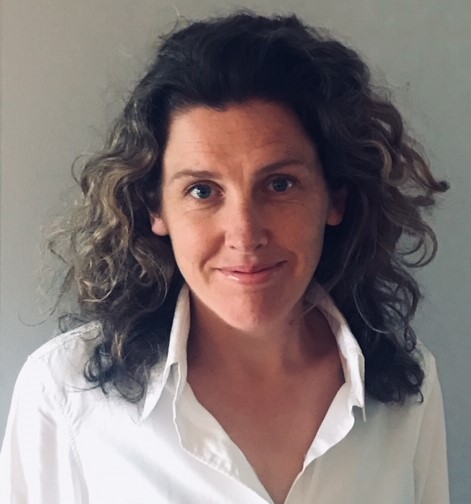 Lorna Pelly, Fund Development & Communication. Lorna lives at the bottom of the North Shore mountains in North Vancouver, the traditional territory of the Squamish, Tsleil-Waututh  and Musqueam Nations. She has worked in the environmental and climate change sector for two decades, mainly in the non-profit sector. Lorna has two boys who keep her active in the outdoors which always reaffirms her love of nature and why we need to fight to protect it. 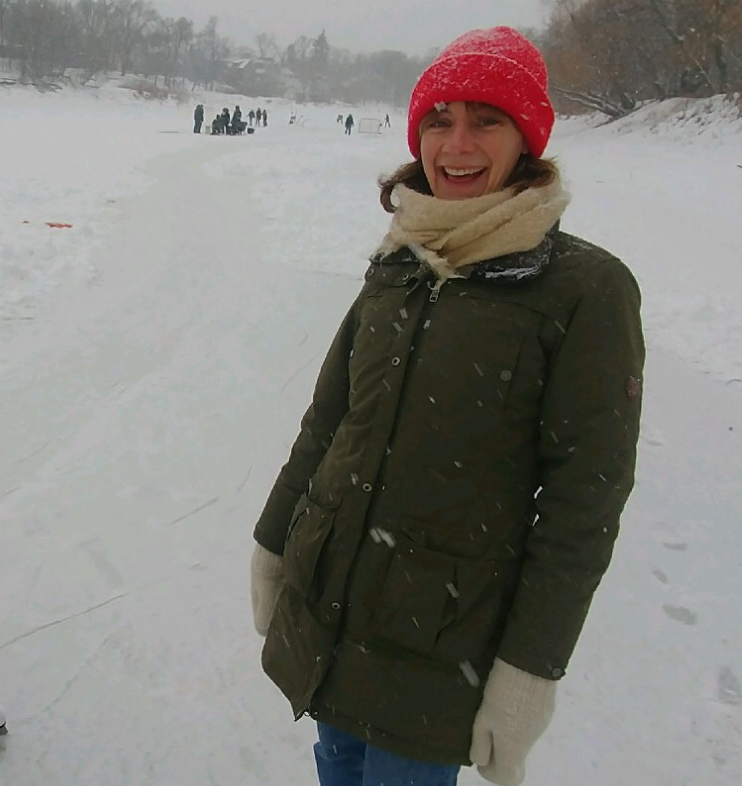 Gabrielle Willms, Organizer, Bank Divestment Campaign. Gabrielle is based on Treaty 1 territory in Winnipeg, the traditional lands of the Anishinaabeg, Cree, Oji-Cree, Dakota, and Dene Peoples, and homeland of the Métis nation. She’s a proud auntie to two nieces, and brings a background in non-profits and grassroots climate organizing to FOK. 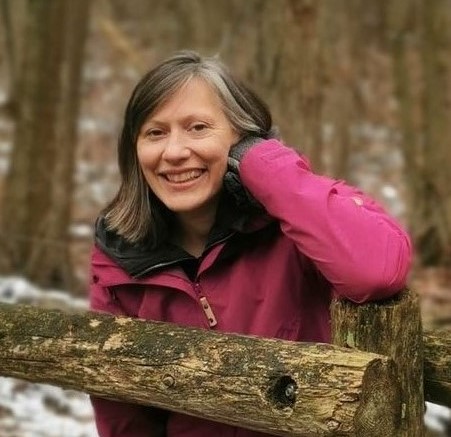 Lella Blumer, Coordinator. Lella has worked and volunteered in the nonprofit sector for 30 years while raising two children by spending as much time outdoors with them as possible. She is the daughter of immigrant settlers and currently lives and grows food on lands long stewarded by the Anishinaabeg, Haudenosaunee and Lenaapeewak peoples, now known as southwestern Ontario.