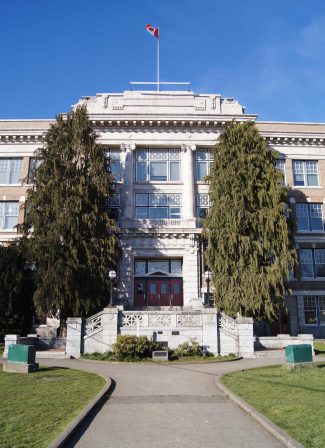 In May 2019 we all cheered as the Victoria School District became the first in Canada to declare a climate emergency and promised to lead the way on climate action. But the district is set to fail its first real test.

The Victoria School district is preparing to install a new carbon polluting gas boiler as it upgrades Vic High rather than explore climate friendly options. Now is our last chance to stop them. Sign the petition for a zero emissions Vic High!