Parents Get A Downpayment On Green & Just Recovery

After covid hit, parents in the For Our Kids network were some of the first to organize for a green & just recovery - knowing that the virus would lead to hardship that governments needed to help us build back in ways that solved other problems too, such as environmental sustainability and equity. 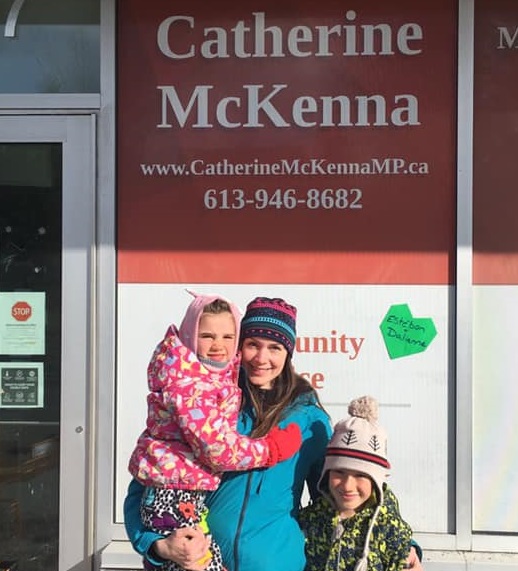 Parents inundated their MPs with green hearts calling for a green & just recovery, they engaged in parliamentary committees to push for the same, and they organized virtual town halls with elected officials at every level of government, including both the federal and BC environment ministers.

With yesterday's federal budget we got to see if all that work paid off, whether the federal government listened, and the answer was "yes, sort of."

Overall, it's good that the federal government doesn't see this as a time for austerity and is willing to spend money. On the justice side, they clearly heard the evidence that covid has led to a "she-cession," hitting women harder, and are promising $30 billion over five years for child care (something the Liberals had promised for decades).

Another good part of the budget was $300 million for Black-led charitable organizations, reflecting the systematic barriers facing the Black community in Canada.

On the 'green' side of the budget, there was money but not the sort of spending that's going to lead to the transformational change we need. The biggest bet is $5 billion more for a "Net Zero Accelerator," a fund for heavy industry to de-carbonize, including unproven carbon capture technology for the oil and gas industry that delays the conversation about a just transition for those workers.

There was also $200 million over two years for fighting agricultural emissions, $40,000 low-interest loans for home retrofits, and money to encourage the electric vehicle industry. The budget also earmarked $4.1 billion for nature-based investments, including for expanding protected areas.

In sum, there is much in the budget that parents can be pleased with, some positive results to their advocacy. At the same time, we're not there yet - there is much left for us to do. Onward, for our kids.