Niagara Moms Step Up - And Win 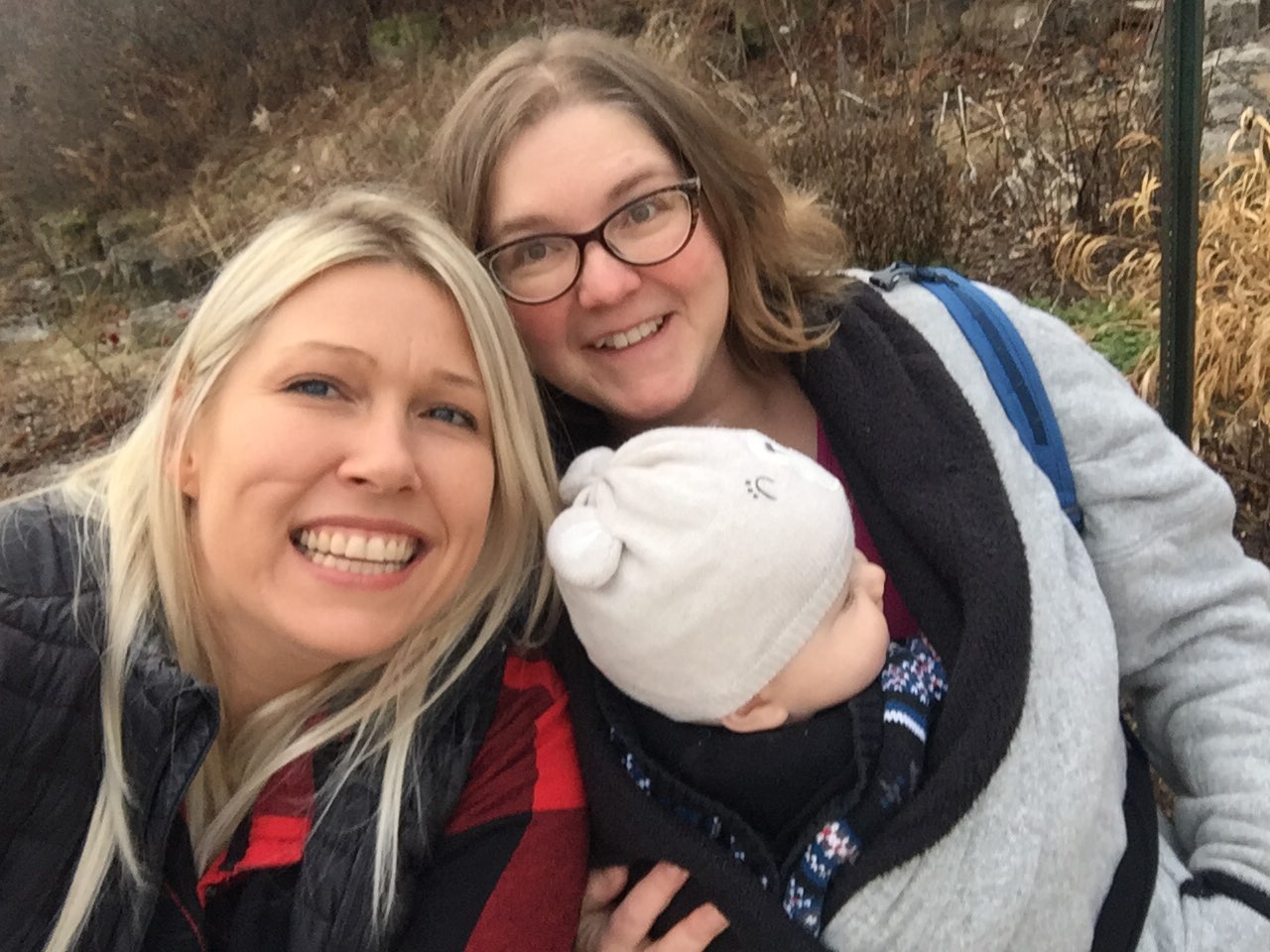 Two moms on a climate mission are having a major impact in their community in Ontario. When Diane Archer and Shannon Duggan formed For Our Kids Niagara, it was a natural extension of the conversations they had been having with each other about the urgent need to take action in the face of a climate emergency. They shared a love for their kids, a determination to make the future better, and a vision of “connecting parents to climate action”.

Within a few weeks of forming the group, setting up a website and a Facebook page, Diane and Shannon jumped into the middle of a major political issue involving the chair of the Niagara Peninsula Conservation Authority. Although the NPCA declared a climate emergency, its chair Dave Bylsma, who is also a regional councilor and mayor, had repeatedly stated that climate change is the result of natural cycles rather than human activity, that CO2 emissions are not pollution, and that there is a climate change industry that is benefiting financially. Concerned about how his beliefs would impact the board’s approach to climate action, Diane and Shannon sent an open letter to the board calling for them to choose a new chair at its upcoming annual general meeting.

Armed with the support of an online petition and joined by other concerned parents and members of the local chapter of Extinction Rebellion, For Our Kids Niagara made their presence known at the meeting and the result was a new chair and new perspective from the board. (Read about their success here)

And these two moms haven’t stopped there in the drive to hold publicly-elected officials accountable. “We need to start getting louder” Shannon says. “We’re in a climate emergency and we want to start asking some tough questions to all bodies of power.” That means calling on their municipal, provincial, and federal representatives to deliver a plan for actual climate action - one that reflects the voices of parents.

After the group’s explosive start, both Diane and Shannon want to focus on the positive connections they’re making in their communities and on drawing parents together through activities like a planned tree planting in the spring and a climate-focused book club in partnership with an independent bookstore in St. Catharines. They know that it’s less frightening to deal with anxiety about climate change together than it is alone, and that taking action in small, practical ways is more manageable. Now, they want to share that message with as many parents as they can. 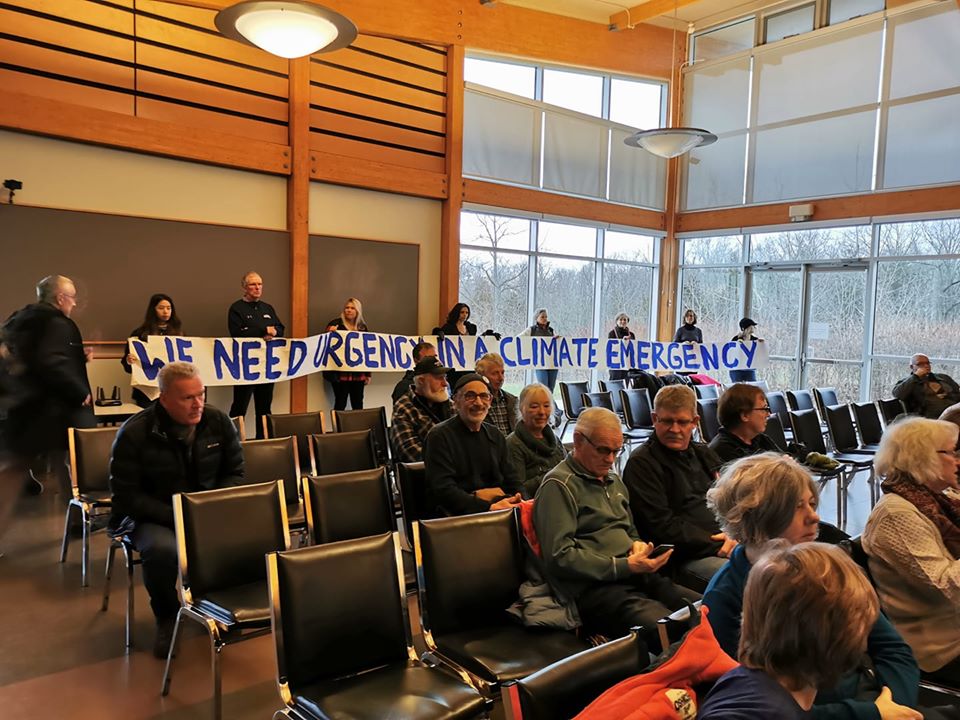