Update: Montreal, Ottawa and Gatineau have all joined the list of municipalities endorsing the treaty as of January 2023!

This global movement is making its way to municipalities across Canada, with parents involved at every step!

What is the Fossil Fuel Non-Proliferation Treaty? It's an international campaign calling on governments at every level to commit to phasing out fossil fuels and supporting a just transition. Here's a link to more info. 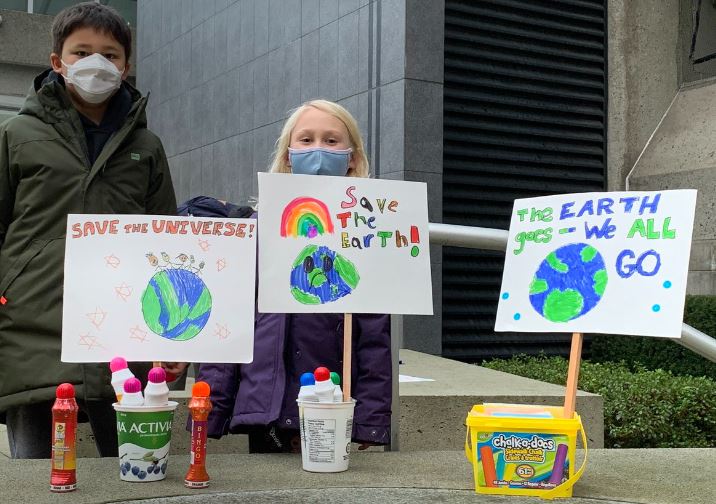 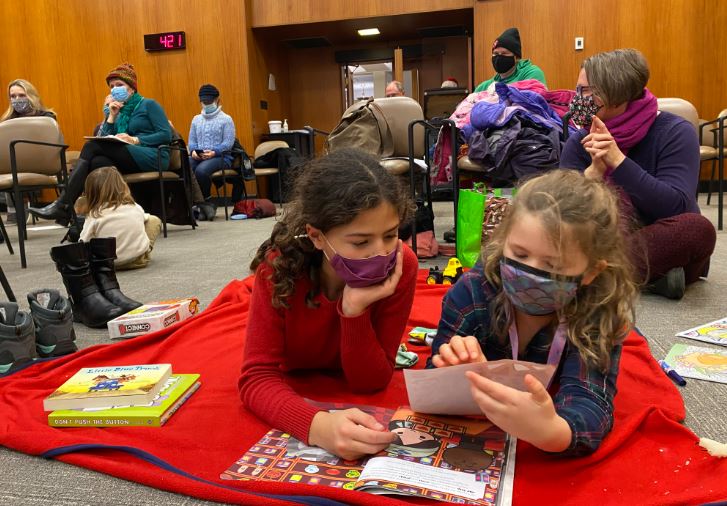 Vancouver was the first city in the world to endorse the FFNPT, and now its neighbours in New Westminster, North Vancouver, West Vancouver and Burnaby have all joined. Toronto city council unanimously supported the treaty in summer 2021. They've joined cities across the US, Australia, the European Union, the UK and Costa Rica.

What can you do?

Encourage your municipality to endorse the NNPT. We can help! Sign up here and we'll follow up with you.

Join the FOK teams in Ottawa-Gatineau and Montréal, if you live close by, to help bring the motion forward to their city councils.

Learn more here about the public health care case for endorsing the FFNPT. 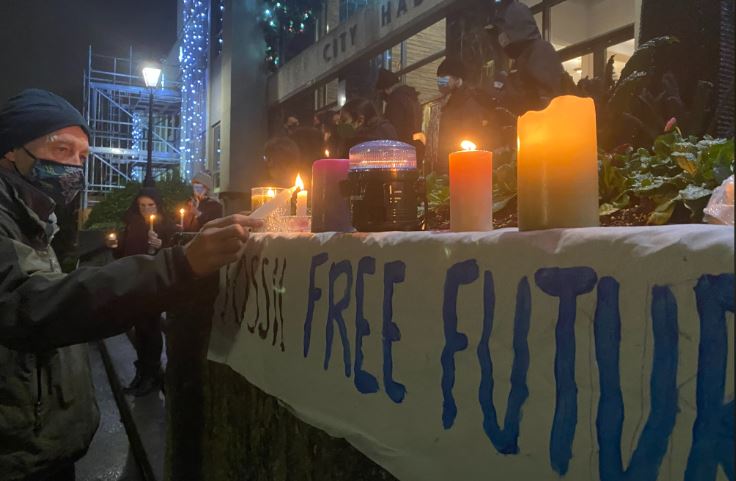