We are Voting for our Kids and Grandkids this Election 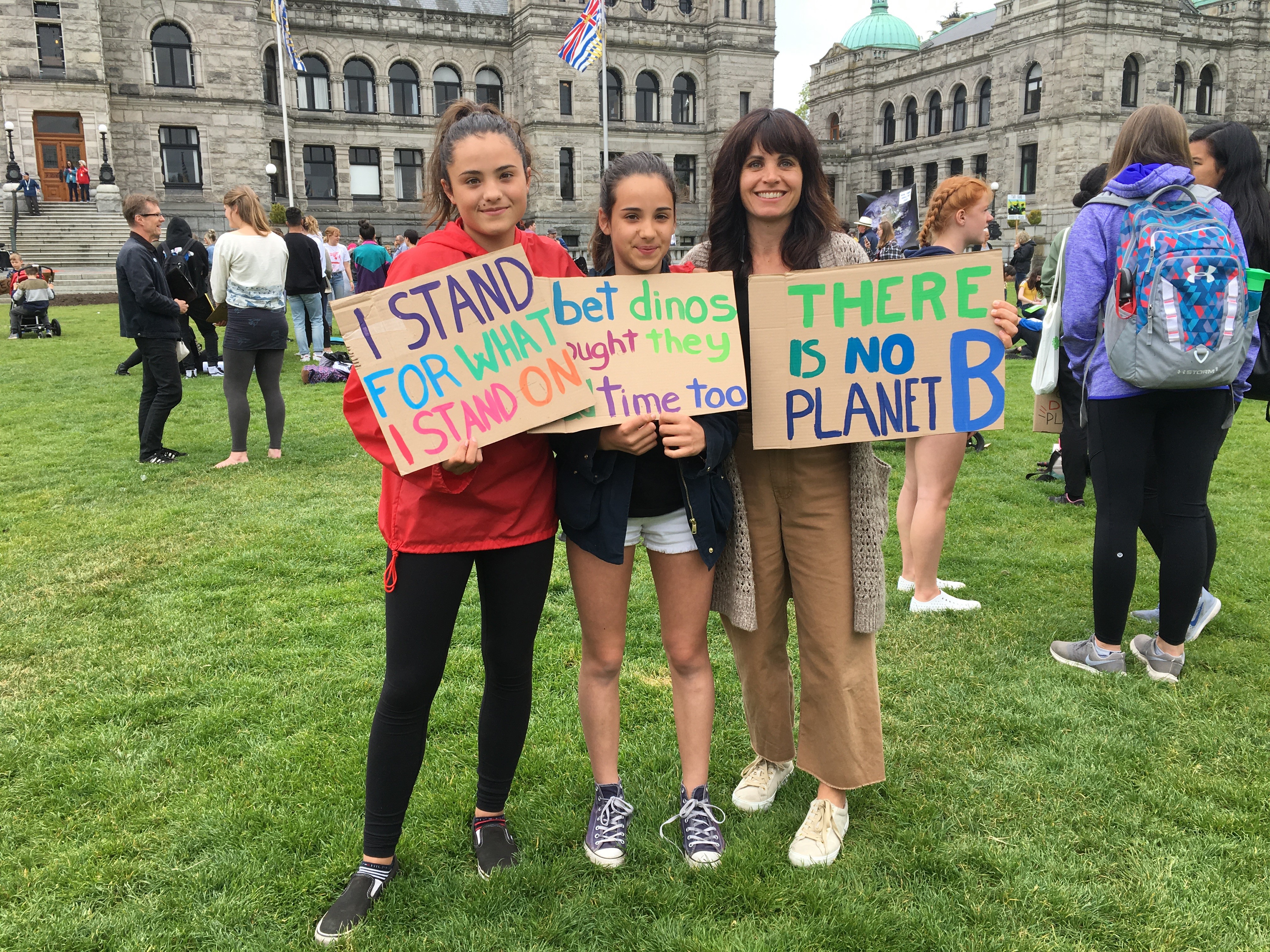 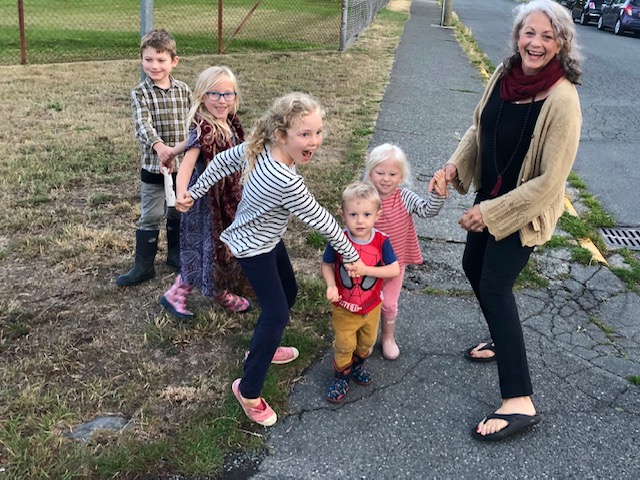 This survey was created by parents4climate.ca, For Our Grandkids, and BCSEA.org

The climate crisis threatens our children and grandchildren's quality of life now and into the future. We want to see real action from MLAs on climate change and a clean and just economy.

We contacted all candidates in the Victoria-area ridings and asked them to answer five questions. You'll find their responses below (we've colour-coded the ridings to make it easier for you to find your candidates' responses).

Parents want to see the possibility of a positive future for children but what we see is billions of dollars continuing to be spent on subsidies that support the fossil fuel industry.

Specifically, what will you do to support education and job training so that our children can participate, and become leaders in, a new, green economy?

The production and export of natural gas and coal contribute jobs and revenues to BC’s economy, but there is an urgent need to radically reduce fossil fuel use world-wide to minimize the harm of global climate change.

If elected, what steps would you take in the upcoming term to address fossil fuel production and exports in BC?

The UN Declaration emphasizes Indigenous peoples' rights to live in dignity, to maintain and strengthen Indigenous institutions, cultures and traditions and to pursue self-determined development, in keeping with Indigenous needs and aspirations.

If elected, how will you improve relations and respect for Indigenous rights in BC?

BC committed to shifting investments “from higher to lower-emitting types of transportation” when it signed the Pan-Canadian Framework on Clean Growth and Climate Change in 2016. Local government representatives called on the BC government to fully implement this policy at the 2019 Union of BC Municipalities Convention.

The just-published South Island Transportation Strategy aims for "fewer gas-powered and single-occupant vehicles on the road; more people walking and biking; an increased emphasis on public transportation ... a bold and lasting change in mobility."

If elected, what would you do to shift spending away from highway expansions and into public transit, cycling and walking?

The British Columbia government has pledged to reduce emissions by 80 per cent from 2007 levels by 2050 through its CleanBC Plan. However, data released by the provincial government in 2018 says gross emissions totalled 67.9 megatonnes (Mt) of carbon dioxide equivalent , an increase of seven per cent since 2007 and an increase of 2.2 Mt from 2017.

It’s feasible that 2050 could be past many of our lifetimes. As a grandparent, I want to know: if elected, what actions will you take by 2024 to get BC back on track in meeting legislated emission reduction targets?