The Climate Crisis in the Pandemic World 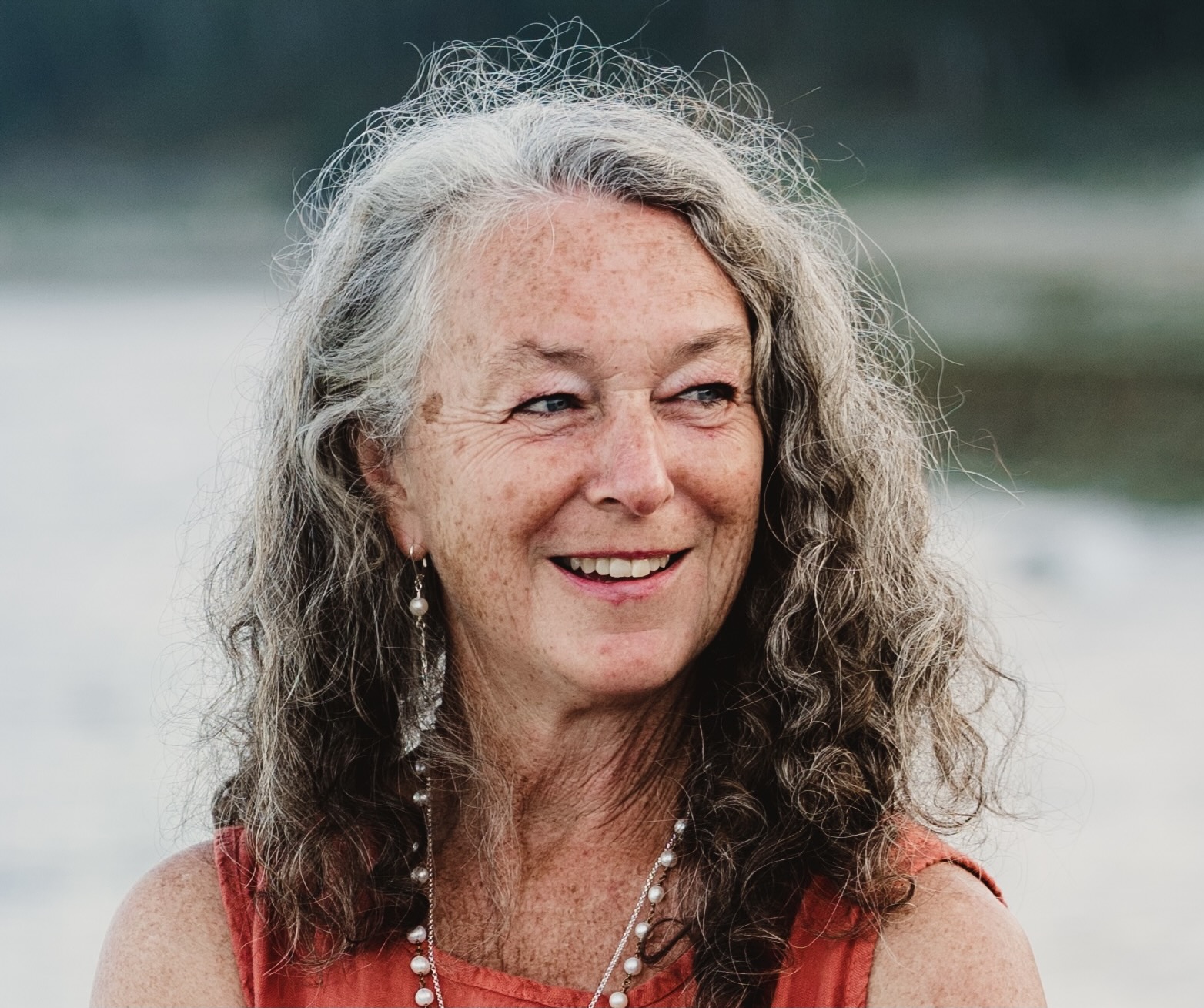 The Climate Crisis. To be honest I am not sure what day in particular I woke up to find I was terrified of where the earth was headed. I do know that I had sleepless nights, worries that absorbed me and made me so afraid. Not for myself of course. Afraid for the future (or lack of one) that my grandchildren would face.

What astounded me most when these revelations hit me was that those in power, politically or otherwise were allowing us to continue down this road to destruction. What were they thinking? Did they not have children and grandchildren whose lives, whose worlds would be impacted by this tragedy humans were creating?

Let’s go back a bit in my lifetime to give some context to my perspectives. I spent a year in the west African country of Cote d’Ivoire when I was 18. A year that profoundly influenced me as a person. I came home with a strong sense of the injustices and imbalances in the world.

I came home to question my parents about everything from the amount of meat they ate in a week to the reason they lived in a four bedroom house with a swimming pool when there was just the two of them, to why they drove two cars. No doubt I was insufferable in my indignation. I ended up getting married, and had both birth and adopted children join our family. We tried to do the right things; recycling before it was a thing - driving our cans, paper products etc to a recycling depot in our city. We were those weird people who attempted to buy things in ways that were more reusable or renewable, even if it cost more. Everything from getting milk in glass bottles to buying that expensive printer that wouldn’t need to be replaced every year. We tried to put thought into our impacts on the world, even if in small ways.

But this climate emergency was a thing well beyond what any of our attempts at being responsible humans could influence. At least that’s how it felt. 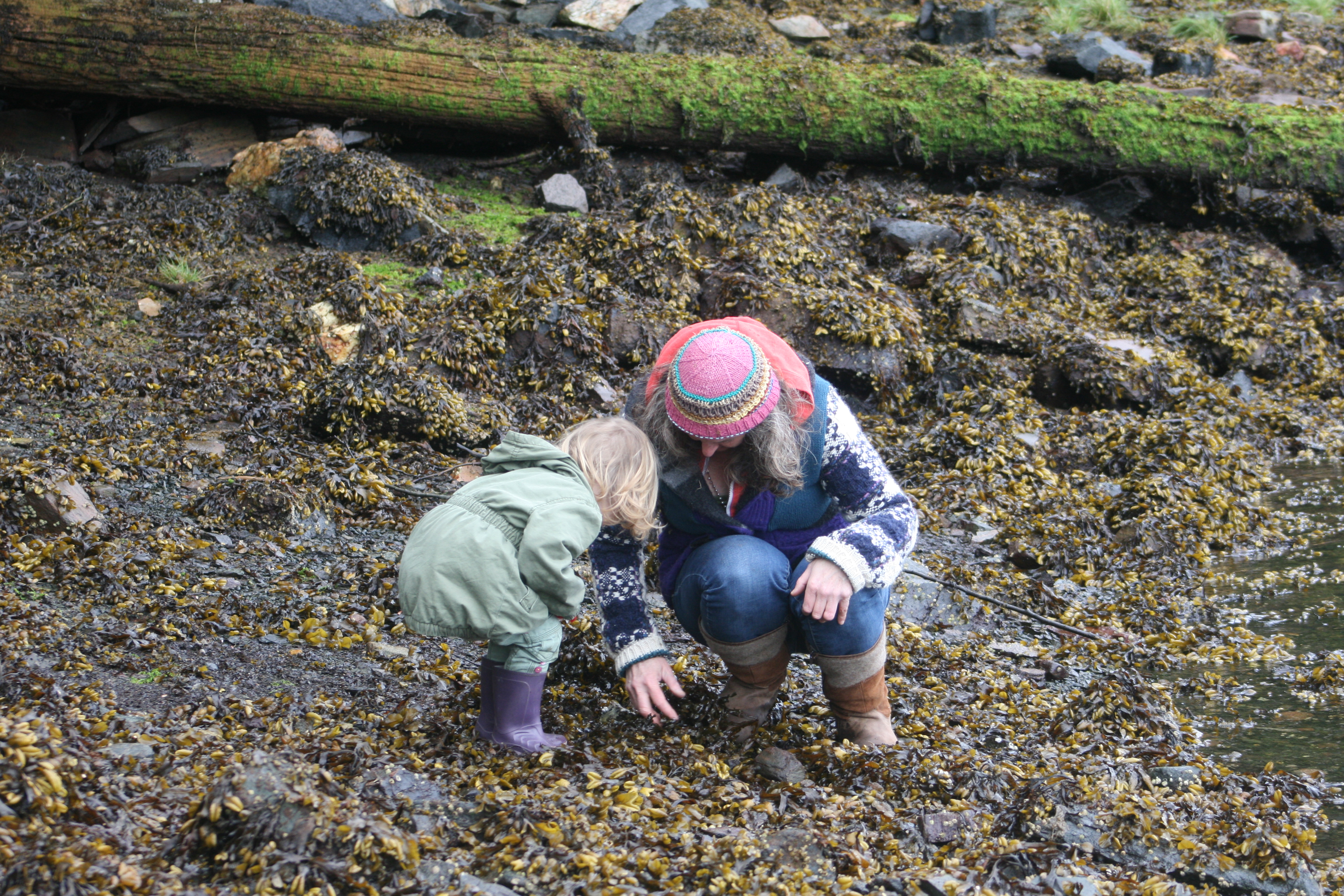 A couple of years ago, at the same time I was feeling myself dissolve into a puddle of fear so were others in my community. I was able to join up with a like minded group of citizens who began to get together. We went to local city councils and asked them to declare a “Climate Emergency”, with the intention of this being followed up by actions that would (for example) reduce greenhouse gas emissions at the local level. The very action of being connected to others who were as concerned as I was proved to be extremely helpful to my state of mind. I no longer felt like my fears were crazy, or that there was no way a single person could influence change.

Unfortunately the pandemic brought many of the groups I had been connected with to a grinding halt. We could no longer gather in person, nor could we plan community events or continue on in the way that we had been. Not only that, but the pandemic drew us all closer to home in all ways.

Life will return to some variation of “normal” in the coming months. But the climate crisis will not have gone away.  In fact  time continues to pass and although the pandemic had some positive influences it is not enough.

What can I do is still the question I ask myself. Within the past year my partner and I have moved onto a boat; always part of our retirement plan living in a small space has many advantages as we try to simplify and use less resources. I look forward to being able to meet again in person with like minded folks when we are able. Meanwhile, I volunteer on two non-profit boards, one which works towards (among other things) environmental sustainability and local food security, and the other which is involved with transforming communities by embracing diversity; providing educational and experiential opportunities (although not so much in person this last year). 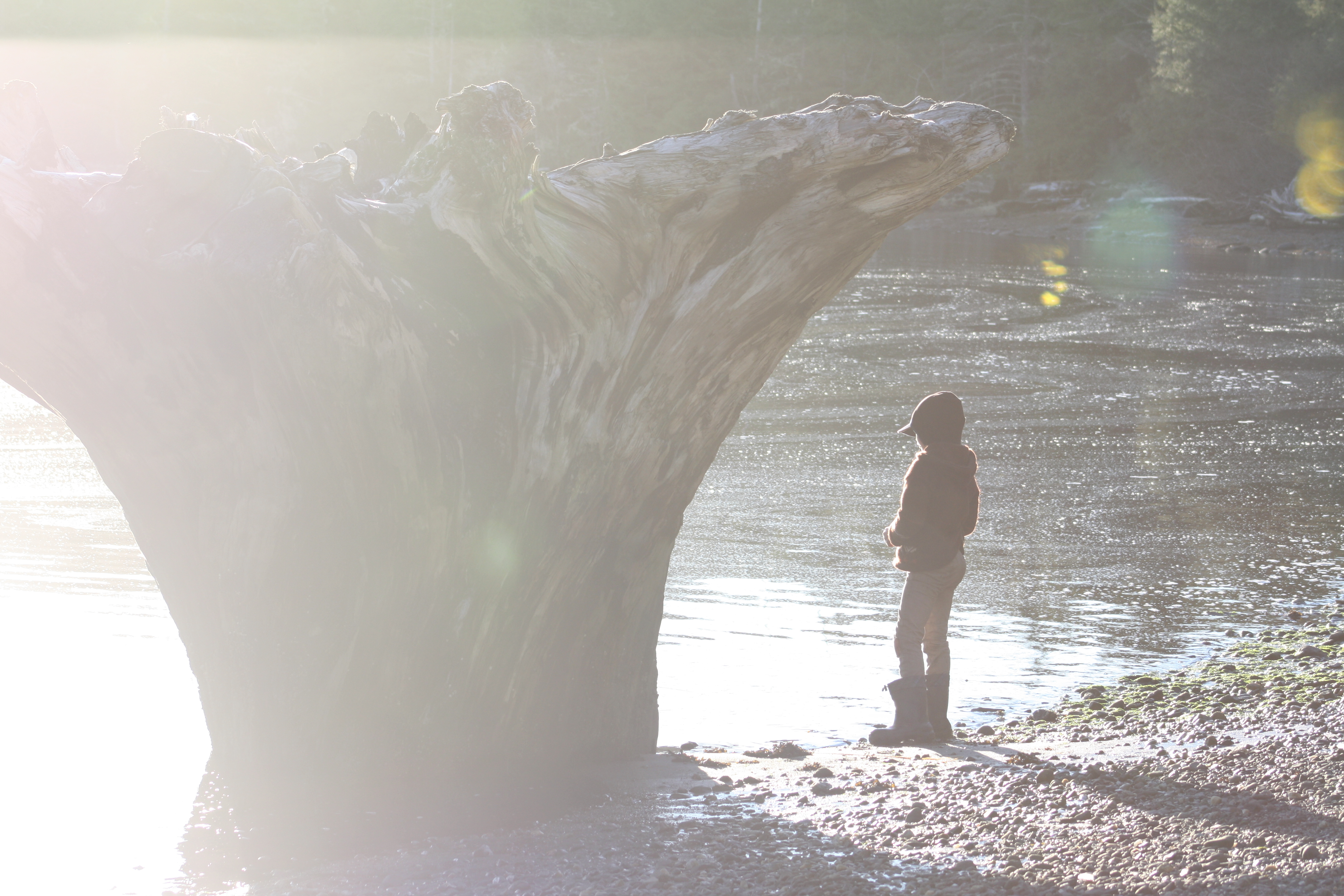 These boards give me connections (albeit via zoom meetings) with other like minded folks.

Prior to the pandemic I also engaged with a group of people taking a course based on Project Drawdown, where we studied and discussed the varied ways we can impact greenhouse gasses to the point where they stop climbing and start to decline. (Hence the “Drawdown” in the title).

This course presented about 80 solutions to transform our planet, and we talked (for example) about which ones we could implement, support or influence others to put in place.

One of the ones that I decided to put in action for myself was related to educating women and girls in lower income countries. This scored high on impact on Project Drawdowns calculations of reducing/sequestering CO2, but also aligned highly with my values.

It seemed crazy to me that educating girls could have such a powerful impact on our world in so many ways, but indeed it does. Project Drawdown has a detailed explanation for their placing this on their solution list but suffice to say that the implications include empowering women to be able to make more decisions for themselves, lower birth rates, and women who can be more effective stewards of food, soil, trees and water. In support of this I decided to make a monthly donation to an aid organization that focuses on women’s rights, education and equality in developing countries. 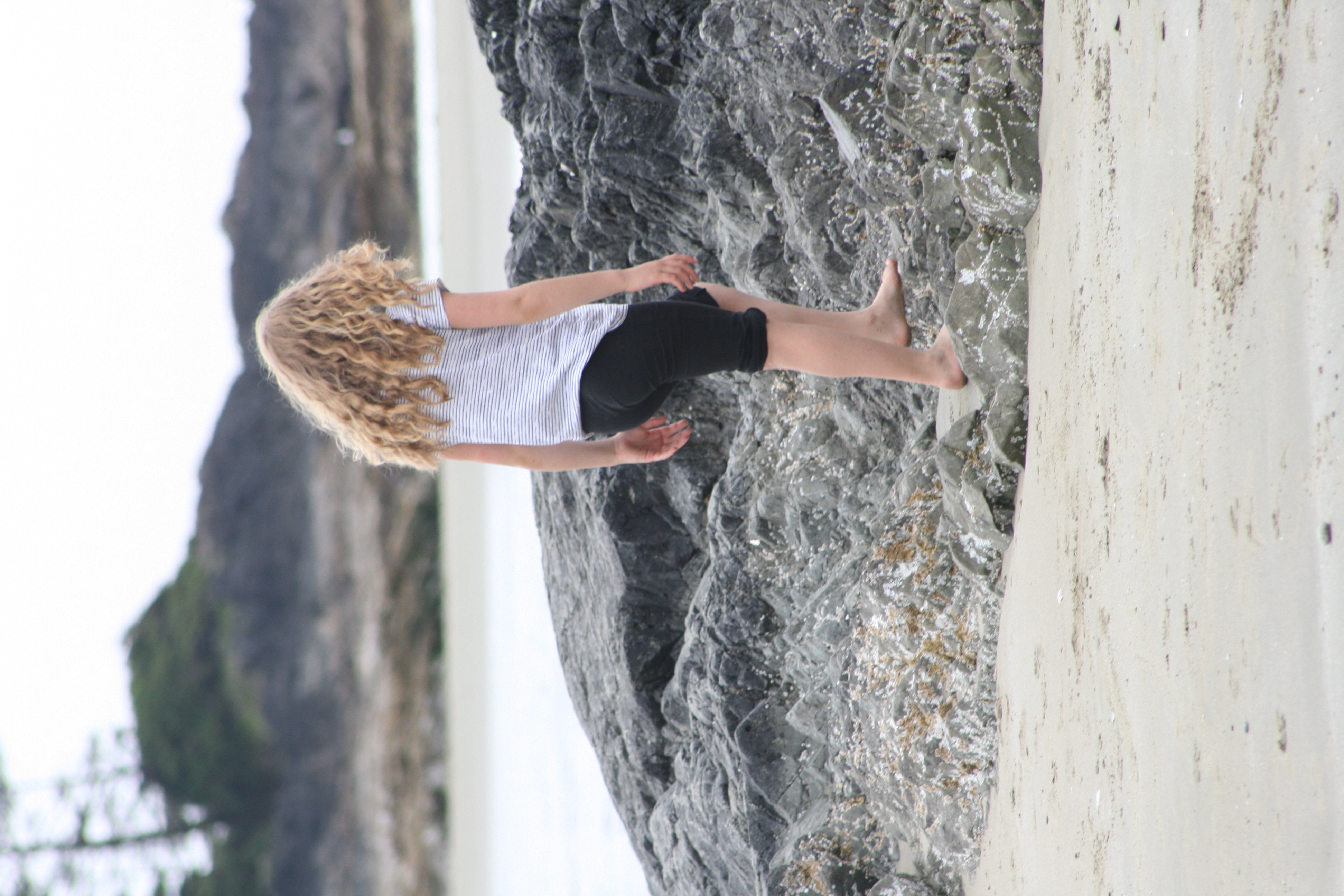 In addition, and closer to home, I make a monthly donation to a local environmental non-profit that shares my beliefs.

I suspect when we are allowed to see our friends and family in the ways we used to I will go back to hassling them about their consumer habits, the kinds of cars they drive, who they plan to vote for and anything else I can think of that impacts our world. They mostly tolerate me, but I know that sometimes I am an irritant, although my oldest son tells me I am their conscience and I should continue.

I seem to sign a new petition every day; mostly it seems in vain. The Trans-Mountain Pipeline seems to be going ahead as planned, as well as the Site-C dam. Sometimes as I mentioned earlier, the Powers That Be do not seem to be living on the same planet as the rest of us.

The pandemic brought about a change in our worlds in so many ways. The one thing we have been able to do in our part of the country throughout it all is get out into nature.  I live within a short drive of numerous places to hike: trees, ocean, rivers abound.

It is a reminder of what we have, and what we stand to lose. These days I try to have hope. Hope that my grandchildren will always be able to experience joy in nature in our world.

And sometimes hope is all you need to move forward.

Catherine Dunn-Gilbert is a mother and grandmother living and working on the traditional, ancestral and unceded territory of the Coast Salish Peoples, specifically the Quw'utsun (Cowichan) people.