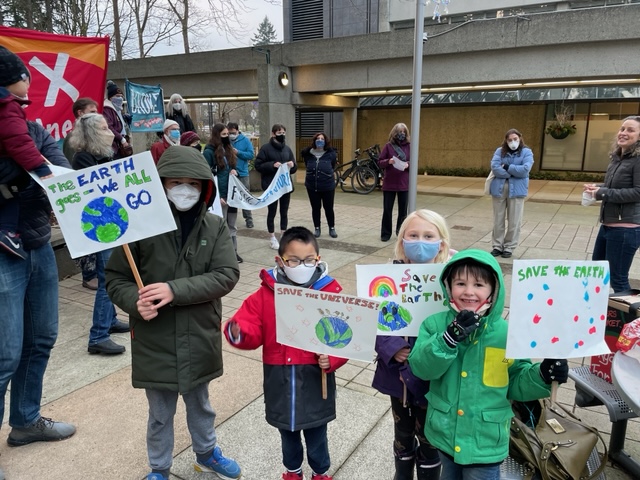 Climate change is happening now, and it's hard not to notice out here in BC with deadly heat domes, wildfires and floods. But the momentum and activism in response is also growing and hard not to notice. As a mom with two young kids, the need to do everything possible to protect my children’s future suddenly seemed like a no-brainer. How could I possibly look them in the eyes and not be able to say I did everything I could to ensure they have a healthy planet left to them?

New to activism, I connected with a very collaborative local initiative led by Force of Nature to present a motion to the Burnaby City Council to pass the Fossil Fuel Non Proliferation Treaty (FFNPT). They were very happy to have a parent’s perspective at the table.

The FFNPT is a global movement to create a treaty, similar in nature to the Nuclear Disarmament Treaty of the 1970s that would bind all nations to phasing out fossil fuels and support a just transition. At the local level the importance of passing this motion was to build pressure on other neighbouring cities to sign it, and to send signals to provincial and national governments to accelerate net-zero plans and actions. It would also show the council that we will be looking to support climate proactive candidates in the coming municipal elections this fall.

The team worked closely with the councillors to provide the research and information needed to help them support the motion and we gathered community support through petitions and email campaigns. Along with other groups involved (Dogwood Initiative, BROKE, Climate Convergence) For Our Kids planned a kid-friendly rally (with arts and crafts and poster making!) at City Hall to remind the councillors just how important today’s decisions are for the next generation. 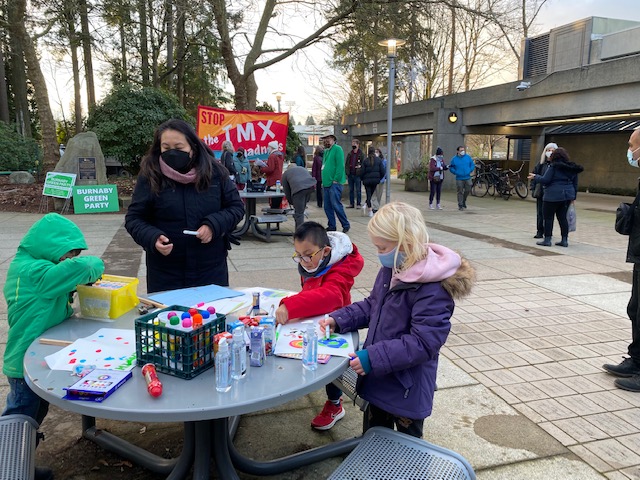 The rally was a huge success, the motion was passed unanimously and we got some local media coverage. Several kids and families joined the other local groups and we had a blast. The kids had fun, but took on their mission to convince the councillors to vote for the motion seriously. We are all looking forward to the next initiative. 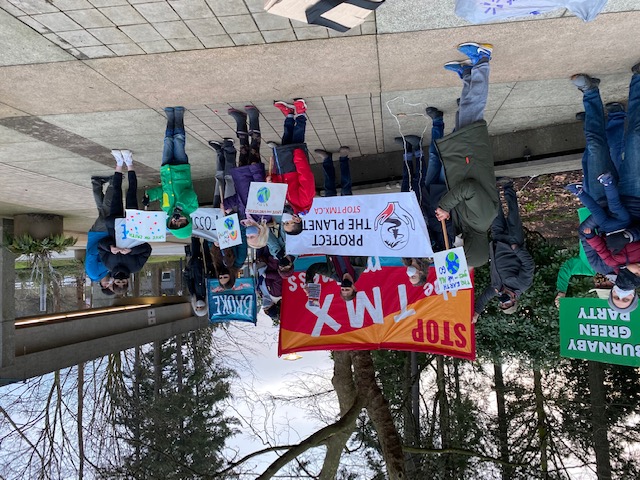 Kate McMahon is a Mom, a climate activist and a member of For Our Kids Burnaby.