Stand for the Land actions 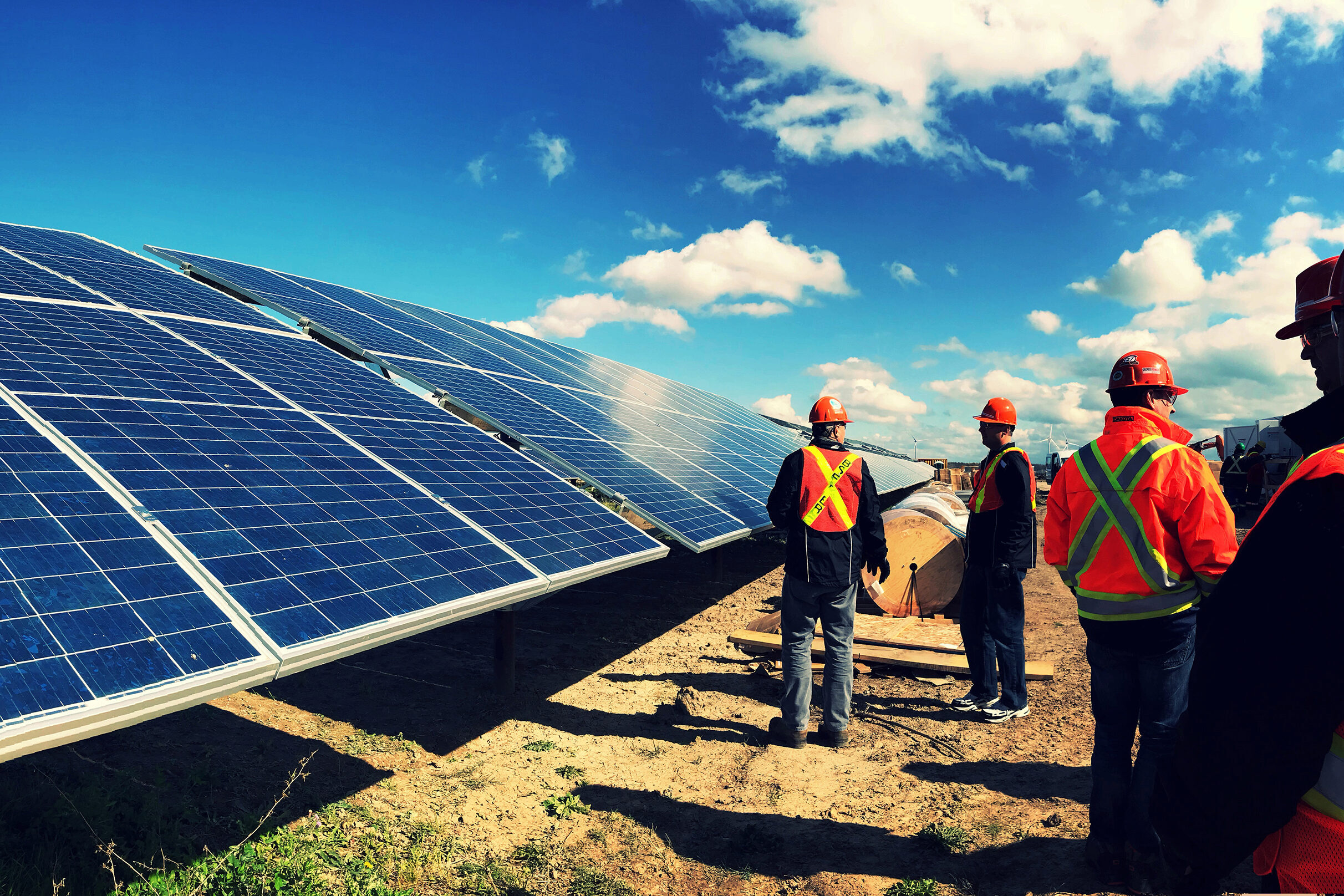 Since 2009, development of renewable energy has been promoted and given priority over fossil fuel-sourced energy in Ontario, through the Green Energy and Green Economy Act. Now, the provincial government is proposing to eliminate that support. In its own words: "Ontario has built a clean energy supply. Prioritizing renewable generation is no longer appropriate."

Here's a helpful overview of this critical issue.

What can you do? The Eliminating Renewable Energy Regulation is open for public comment until May 25, and it's important for voices to be heard.

The Eliminating Renewable Energy Regulation is the second piece of legislation the government is proposing on this issue. They're also including changes in Schedule 5 of Bill 276 Supporting Recovery and Competitiveness Act, with the rationale that de-prioritizing clean energy will help Ontario's economic recovery from COVID-19. Here's a written brief we submitted on Bill 276 on May 19, with 140 signatures.

Municipalities in the Greater Golden Horseshoe region are under pressure to amend their Official Plans to forecast housing and employment requirements up to the year 2050 - and get those plans in to the provincial government by July 1, 2022. Under that kind of pressure, the easiest route for municipal councils to take is to overestimate the land needed, using the same formula and expectations that have created suburban sprawl, vehicle-dependent communities, and loss of prime agricultural land for local food production.

It's also forcing them to make decisions that fundamentally impact the health of their citizens and the climate crisis, while public, in-person consultation isn't possible.

Municipalities in the GGH have started to react in two ways:

Are you living in the Greater Golden Horseshoe? Find out how to bring this to your municipal council.

The Erin Wastewater Treatment Plant Project (WTPP) is one example of the impact significant growth will have on what are currently smaller communities in the GGH, and the lack of consideration the provincial government is giving to environmental impacts. The Coalition for the West Credit River is working to protect one of the last pristine watersheds in Ontario and is raising awareness about what the government's Environmental Study Report overlooked.

The past year has seen a record-setting number of MZOs issued by the provincial government. Some of them are being used for projects that increase affordable housing options without increasing suburban sprawl. Most are questionable at best, and environmentally-damaging at worst. This map of MZOs and blog/call to action, both from Environmental Defence, lay out the issue and what you can do about it.

How is this happening?

Changes to policies and legislation are being made in a hurry, with limited time and ability for public input, and no provisions for MPPs to participate in debates or vote remotely. As one example, Bill 257 is an unrelated bill (Supporting Broadband and Infrastructure Expansion Act) which the government used to pass an amendment to the Planning Act which makes MZOs unrestricted by the provincial policy statement on planning - retroactively - meaning that legal challenges to MZOs are useless. The Bill was passed on April 12 by a vote of 42-14, with fewer than half of MPPs able to cast a vote. Several requests to put remote participation processes in place have been refused by the provincial government.

If this doesn't sound right to you, contact your MPP and ask where they stand.

Land-use planning policies and processes are famously complex and hard to find at the municipal level, even though they impact every aspect of our lives. How about holding an info session in your community to make it more understandable and transparent? We can help! You can contact Stand for the Land at lella [at] forourkids [dot] ca

What issue do you have on your plate? Join this collaborative effort so we can have a greater impact, together.