Why is this man being appointed to the Order of Ontario? 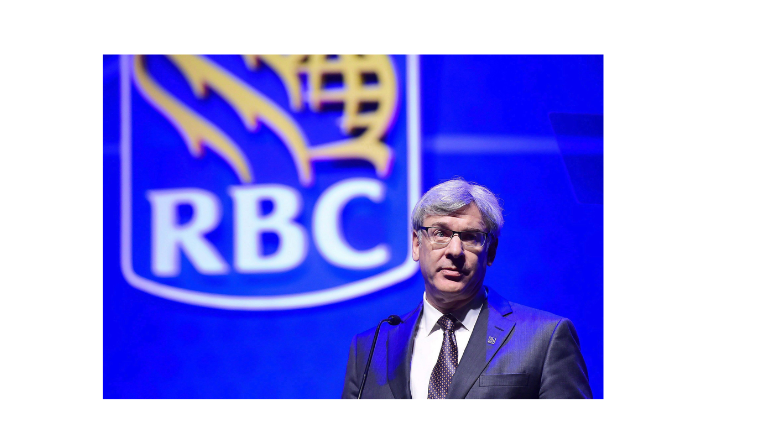 We couldn't believe it when we heard that RBC's CEO Dave McKay is about to be appointed to the Order of Ontario, despite growing backlash against RBC as Canada's top funder of fossil fuels and the climate crisis.

As CEO, McKay has invested over $260 Billion in fossil fuels, funded countless projects that violate Indigenous rights and sovereignty, and come under investigation by the Competition Bureau for misleading Canadian consumers about its investment practices.

We think this is a terrible decision, and we want to let the Ontario government know before he's appointed on November 21st.

Why? Because we're living in a climate crisis, and we shouldn't be encouraging business as usual when what we need is rapid change. Instead, we should be recognizing Indigenous leaders and youth on the frontlines of climate solutions, fighting for a better future for all of us.