Mom Steps Up To Form A Team 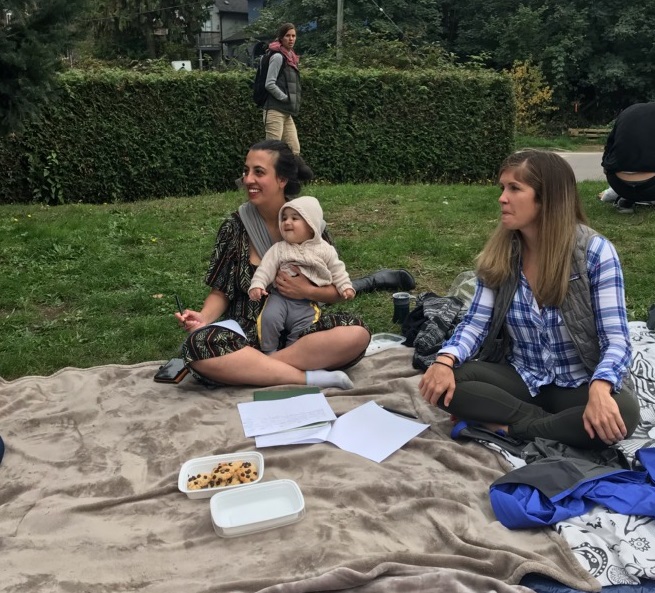 Being a relative newcomer to Vancouver didn’t stop Tarlan Razzaghi from jumping in to organize a For Our Kids team in her part of town. Not only that, at the same time she helped organize a candidates’ debate on the environment!

While this was the first time for Tarlan getting involved in something like this, she drew from her work background as an Aboriginal law lawyer where she is used to developing and carrying out strategies to advance a cause within short timelines and constrained resources.

Tarlan was motivated to get involved by her prior concerns having kids in the face of climate change. Eventually she was able to overcome her fears by committing to take action on the climate crisis. She now has a young son who motivates her to push forward with For Our Kids activities. 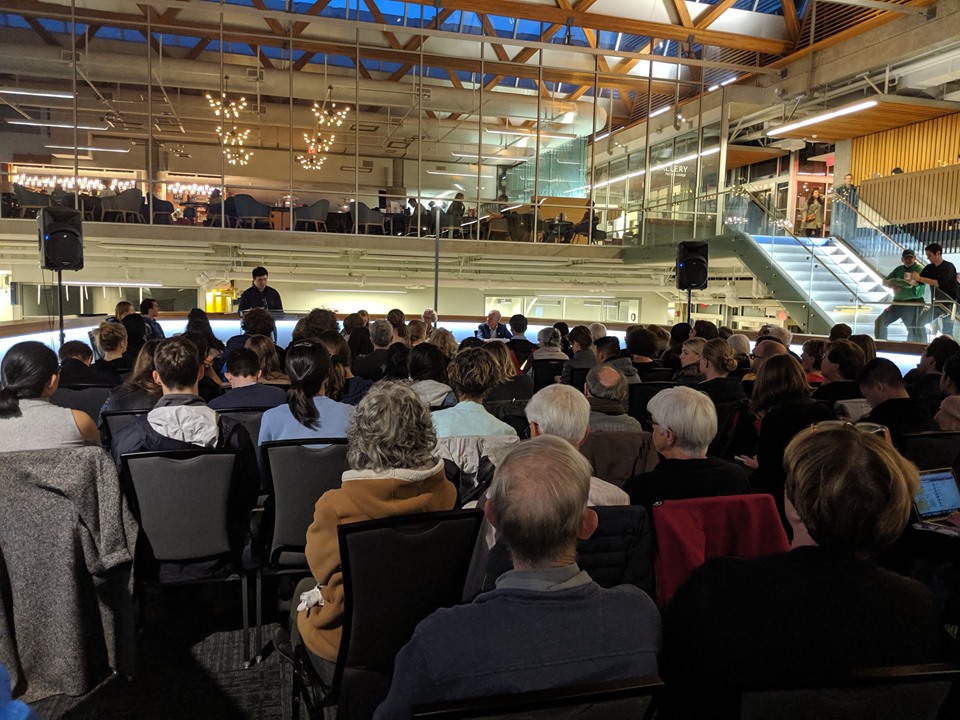 Tarlan found For Our Kids via social media and was introduced to the idea of starting a local group or team. But all this was also happening at the same time as the federal election, and she found herself drawn to helping put on a candidates’ debate on the environment in her area. Her riding includes the University of BC, so she partnered with student groups to stage it on campus. “It was more work than I anticipated because it was early in the school year but it turned out well.” Tarlan was encouraged that the broader community turned out, not just the university crowd.

In terms of organizing a local For Our Kids team, Tarlan started out by sending out an email to her social circles, including other new moms. In it she described why the issue was important to her and why she felt she needed to act. She got a really positive response, with recipients forwarding her email on to others.

Tarlan then booked a date at a local park and invited people to a “playground party” for an initial discussion. It was a nice day and several parents – mostly moms – showed up with their kids. They talked about the challenge of climate change and about how people have come together in the past to make change. “I found that the other parents felt relieved to be having the conversation and were empowered to be doing something hopeful,” Tarlan says.

The group agreed to meet again three weeks later to talk about taking on a specific project together. A shortlist included tree planting, food waste, and water usage. Participants were from various professional backgrounds, so there was also a comfort level in talking about advocating for policy change. Ultimately, Tarlan hopes the group will take on an activity that will produce tangible results in the near-term so people  will continue to feel engaged and motivated.

When asked about whether jumping in like this for the first time took courage, she replies: “You need to basically be fearless and willing to make mistakes. But it’s the same with parenthood, don’t worry about doing it perfectly, just do it.”