Ontario's Energy Future is on the Line 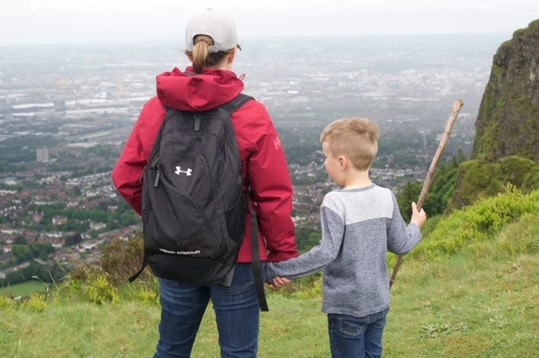 Clean, renewable energy is a viable, reliable, and less expensive way to power Ontario's electricity needs - but the provincial government's plan is to invest in gas plants instead.

We have a chance to demand a clean energy future for our kids.

The Independent Electricity System Operator (IESO) is asking for public input by June 17 on the implications of phasing out gas power generation.

We've made this as easy as possible for you! Here's a template response you can use if you're short on time or not sure what to say. If you're available on June 24, you can register for IESO's public webinar here.

Read on for some tips on what to say and how to submit.

Why should you raise your voice?

The IESO needs to hear from parents who want to see Ontario embrace renewable energy.

Incredibly, the provincial government plans to erase that success by increasing gas-powered electricity instead of supporting renewables like wind, solar and hydro power. They plan to use gas to fill the gap that will result from Ontario's nuclear reactors being retired or refurbished over the coming decade. Right now, gas powers about 7% of the province's electricity. If nuclear energy were replaced by gas, GHG emissions from gas plants would increase 300% by 2030 and at least 500% by 2040, according to the IESO.

That's right - even though governments and scientists around the world agree that we need to cut emissions in half by 2030, and reach net-zero emissions by 2050, Ontario plans to increase its emissions and reduce our air quality. 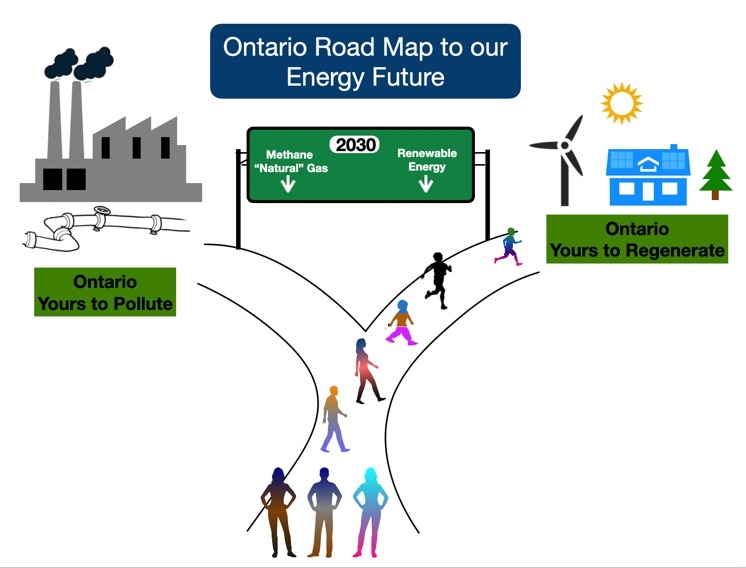 The fact is that there are much better, carbon-free, low-cost ways to generate electricity. You can find out more in Ontario Clean Air Alliance's report on how to move to renewable energy sources, lowering emissions and costs. There's also a good overview of the issue provided by Environmental Defence.

To date, more than 60 groups and 27 municipalities across Ontario, representing half of the province's population, have endorsed resolutions calling for a phase out of gas-powered electricity.

Add your voice demanding a clean energy future for our kids