Parents across BC are upping their pressure on the BC government to keep its commitment to protecting old growth forest. Online petitions, emails and meetings with MLAs have grown into regular street protests, drawing hundreds frustrated by the government's lack of a clear response to the call to halt old growth logging. 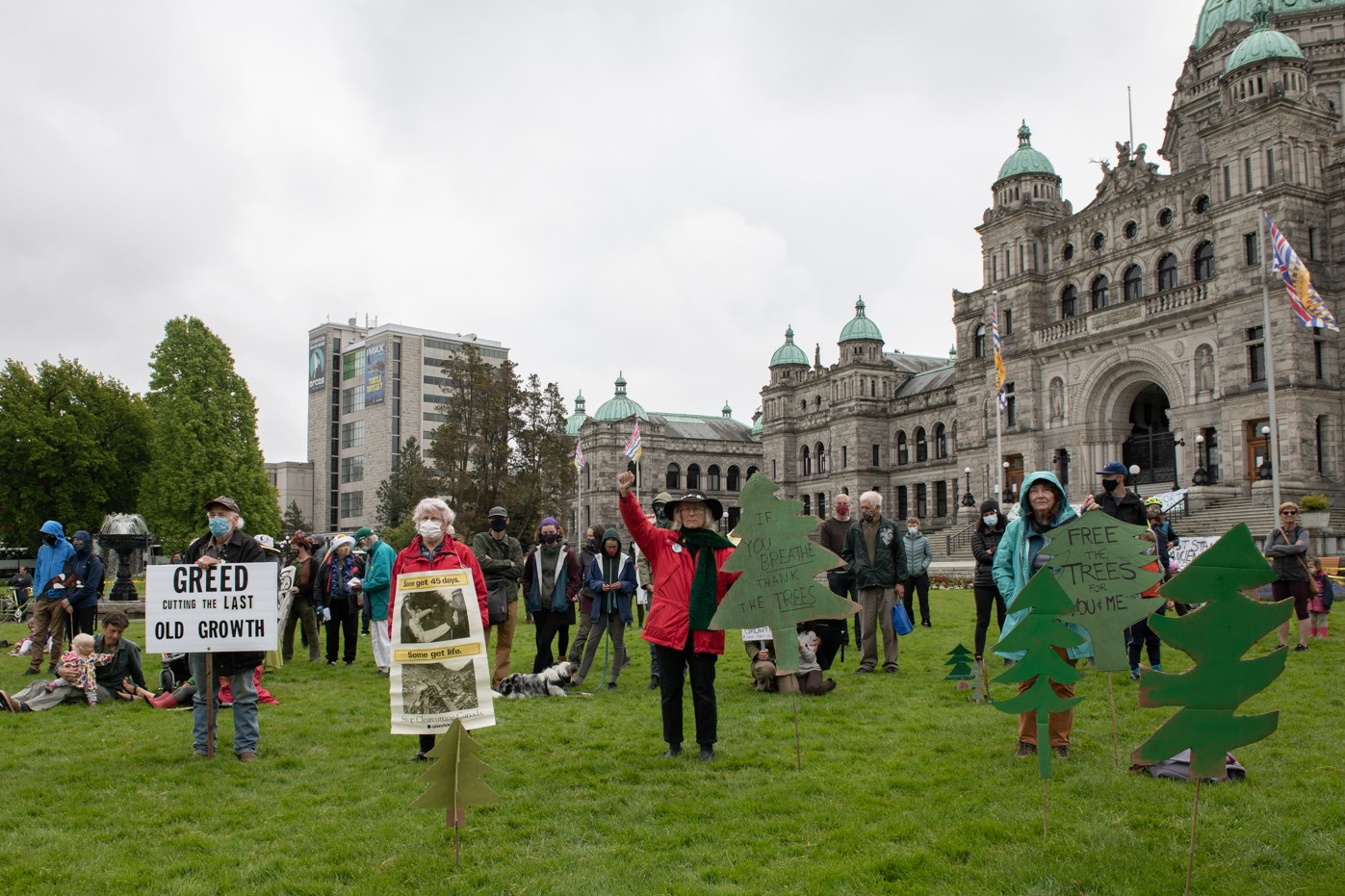 Along with supporting Indigenous sovereignty and pushing for plans to transition those working in logging to sustainable careers, parents are using their voices to hold the government accountable for following through on its promise to implement the recommendations of the Old Growth Strategic Review Panel.

Allison Richardson of Surrey for Future says the government won't get away with ignoring the voices of parents, because the momentum is growing. "The social licence for this kind of activity has expired.”

They're taking their appeal to the federal government as well, supporting a petition by MP Paul Manly for federal intervention, and asking Environment Minister Jonathan Wilkinson for a Federal Emergency Order to protect the habitat of the endangered Western Screech Owl.

"I personally think it’s very important for working parents like myself who can not easily take time out of their work day to show up at a demonstration with their children" says Marian Hakze of For Our Kids North Shore.

"By being at the protest I want to show my support to the old growth defenders, and share my frustration with the system that continues to operate on outdated colonial systems and beliefs. Most of all, I want my 7-year-old to see for herself what parents are willing to fight for." 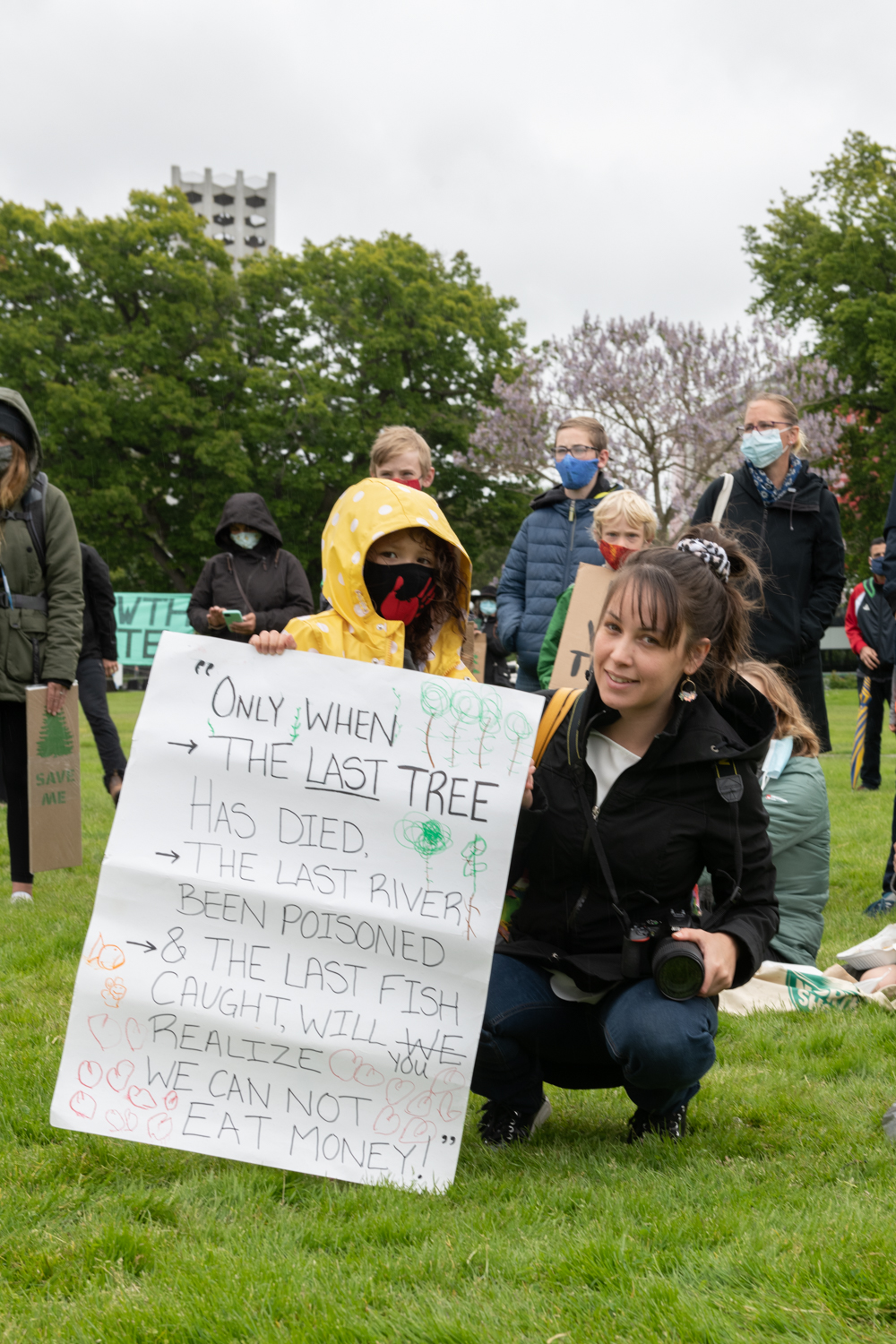 Check out more blog posts about old growth forest actions here and keep following For Our Kids to hear the latest. Want to be part of the action? Reach out to: [email protected]