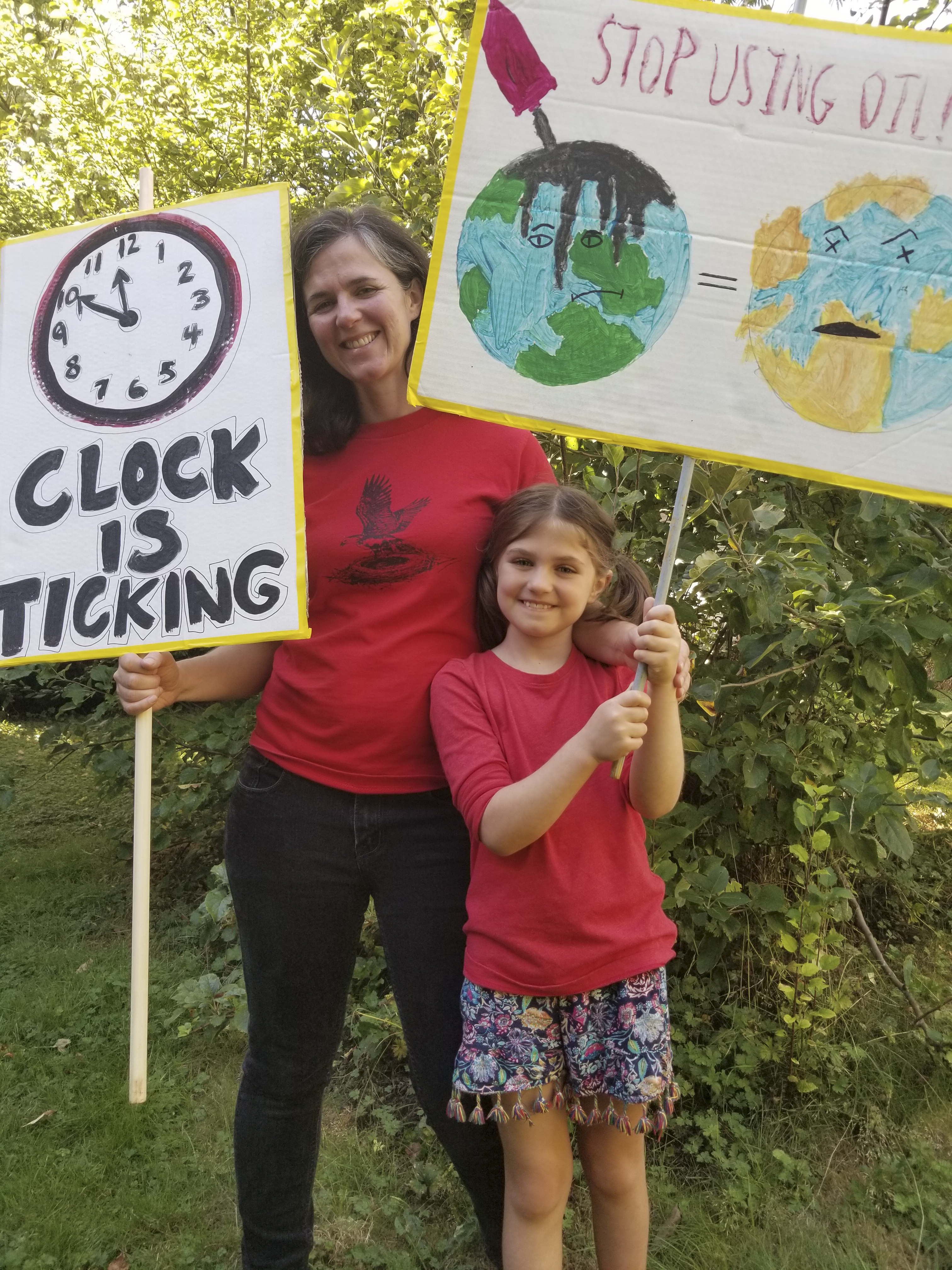 "Elections are our most potent opportunity to take climate action. And it's critical we vote in as many climate champions as possible during this election. We have a small sliver of time to make the huge shift that is required for a livable future, said Ariel Kirk-Gushowaty of Surrey for Future following a successful rally on September 8, 2021 in her community.

"I think we need to reframe climate action as a choice to care and love for our home, our children and our future. Because really, it's all of us that are the problem right now. And in the narrative of "fighting for the future" we are our own adversary. I think that makes people feel defeated. It's much more powerful to search for the power of love within yourself - it's a huge force once you tap into it. Especially as parents and grandparents, we all know the intense surge of energy that comes when our little ones are threatened. Well, that's the power of love in action. So activate that in the context of climate action, and you'll find you are capable of so much."

Surrey for Future worked with a network of partners to ensure that climate was front and centre on the mind of voters and candidates in their riding by taking part in rallies and marches across the city during the election campaign.

Despite the challenges of an election call in the dog days of summer when many parents and kids were focused on family, For Our Kids North Shore worked tirelessly to speak with the candidates of the two ridings which their group bridges: West Vancouver-Sea to Sky-Sunshine Coast and North Vancouver. Their efforts yielded incredible results--one on one conversations with Avi Lewis (NDP-Sea to Sky), Patrick Weiler (Liberal-Sea to Sky), Mike Simpson (Green-Sea to Sky), Jonathan Wilkinson (Liberal-North Vancouver), Tammy Bentz (NDP-North Vancouver) and Archie Kaario (Green-North Vancouver). The focus of all the conversations was climate commitments and what they mean for our kids. 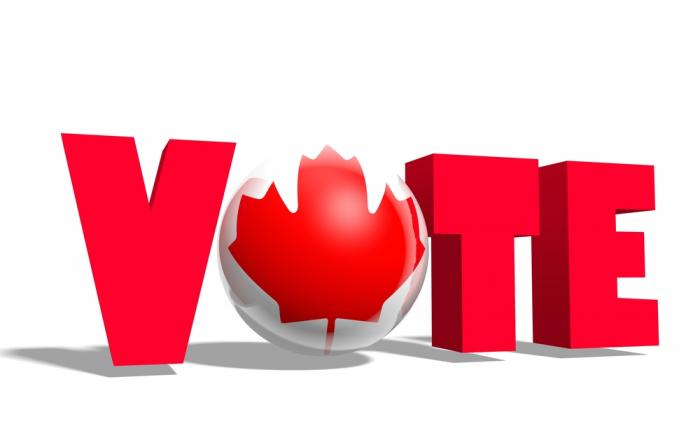 In the Vancouver-Quadra riding, For Our Kids Vancouver hosted Hon. Joyce Murray (Liberal) and Dr. Devyani Singh (Green) candidates to discuss climate action in the lead-up to the election. The group was extremely active in partnering with the Sustainabiliteens to ensure young voters got to the polls and were heard during the Global Climate Strike on September 24th.

For Our Kids Cowichan 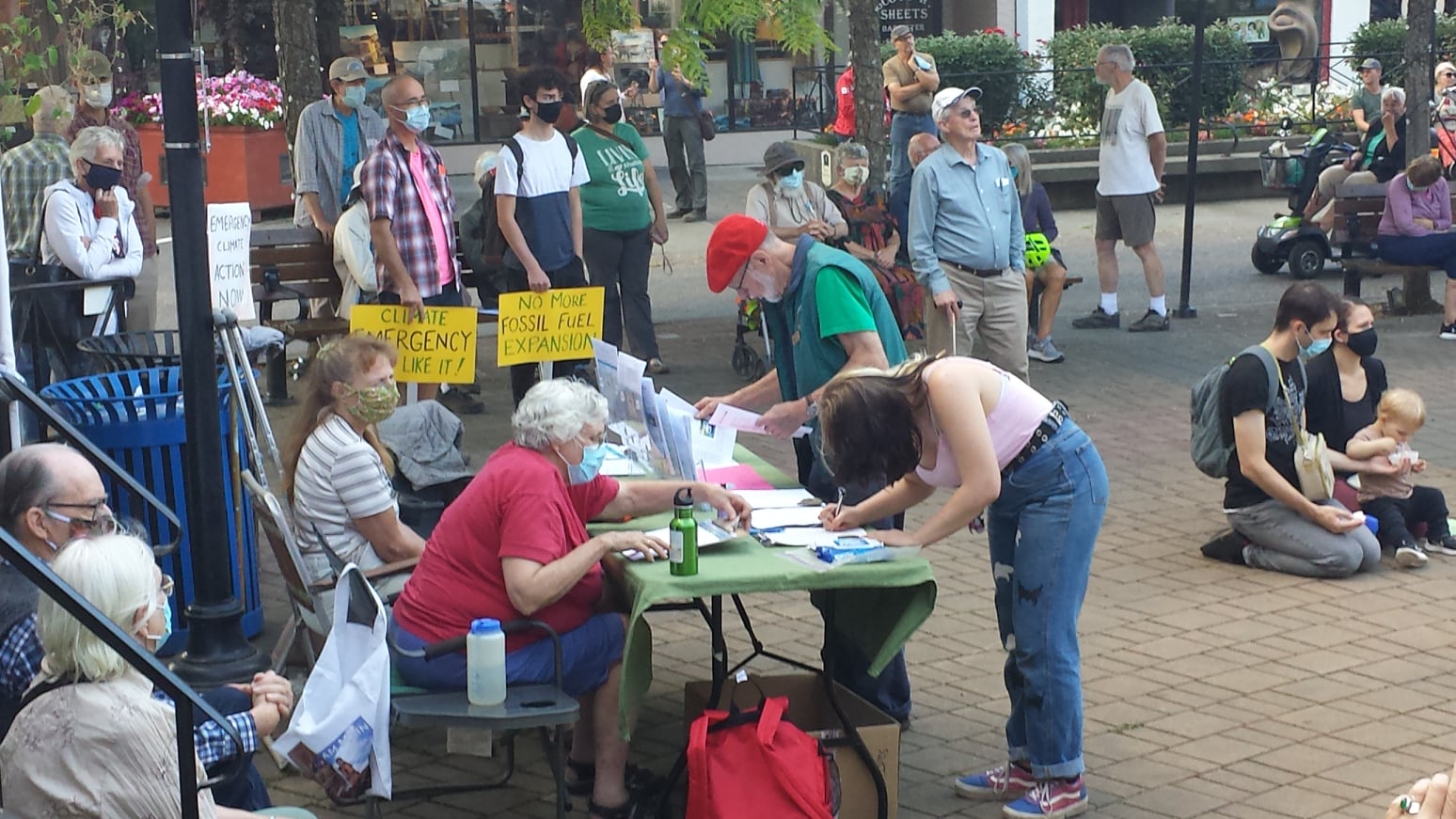 As an active part of the Cowichan Climate Hub, For Our Kids Cowichan joined citizens from coast-to-coast to demand that all federal candidates commit to an end to fossil fuel expansion, (including existing projects like TMX) as well as a just transition beyond fossil fuels that leaves no one behind

The team took part in the Canada is Still On Fire Action on September 8 with a table on site and has been in conversation with local candidates.

Working alongside the Sustainabiliteens to garner the youth vote, this active and fierce group partnered with the Green PAC 100 Debates on the Environment. Hundreds of organizers across Canada including For Our Kids Toronto and For Our Kids Montreal stepped forward to hold environmental themed debates nationwide. Together they created accountability for a sustainable future, putting candidates from every major party face to face with thousands of voters who wanted bold, urgent action and to use their vote accordingly. 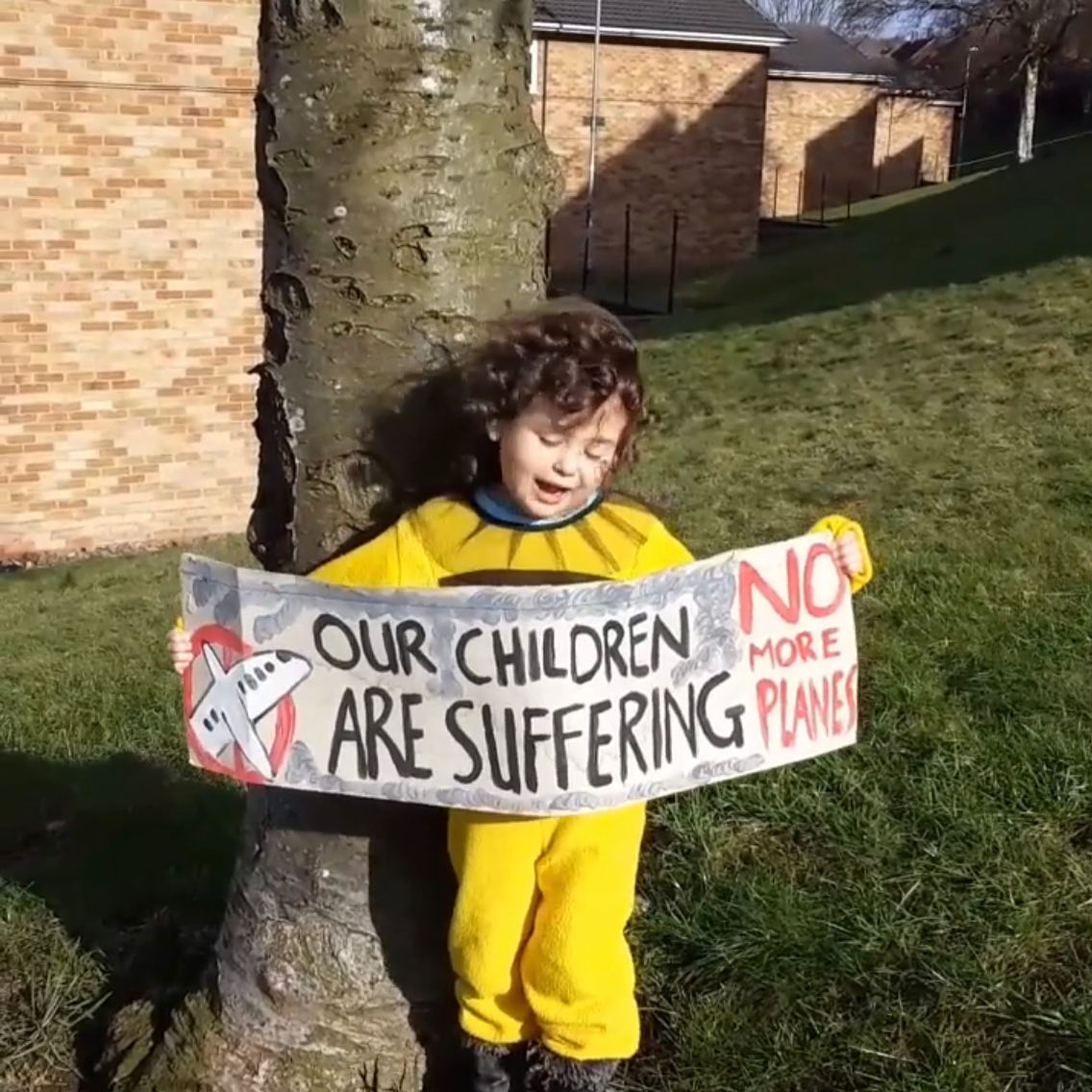 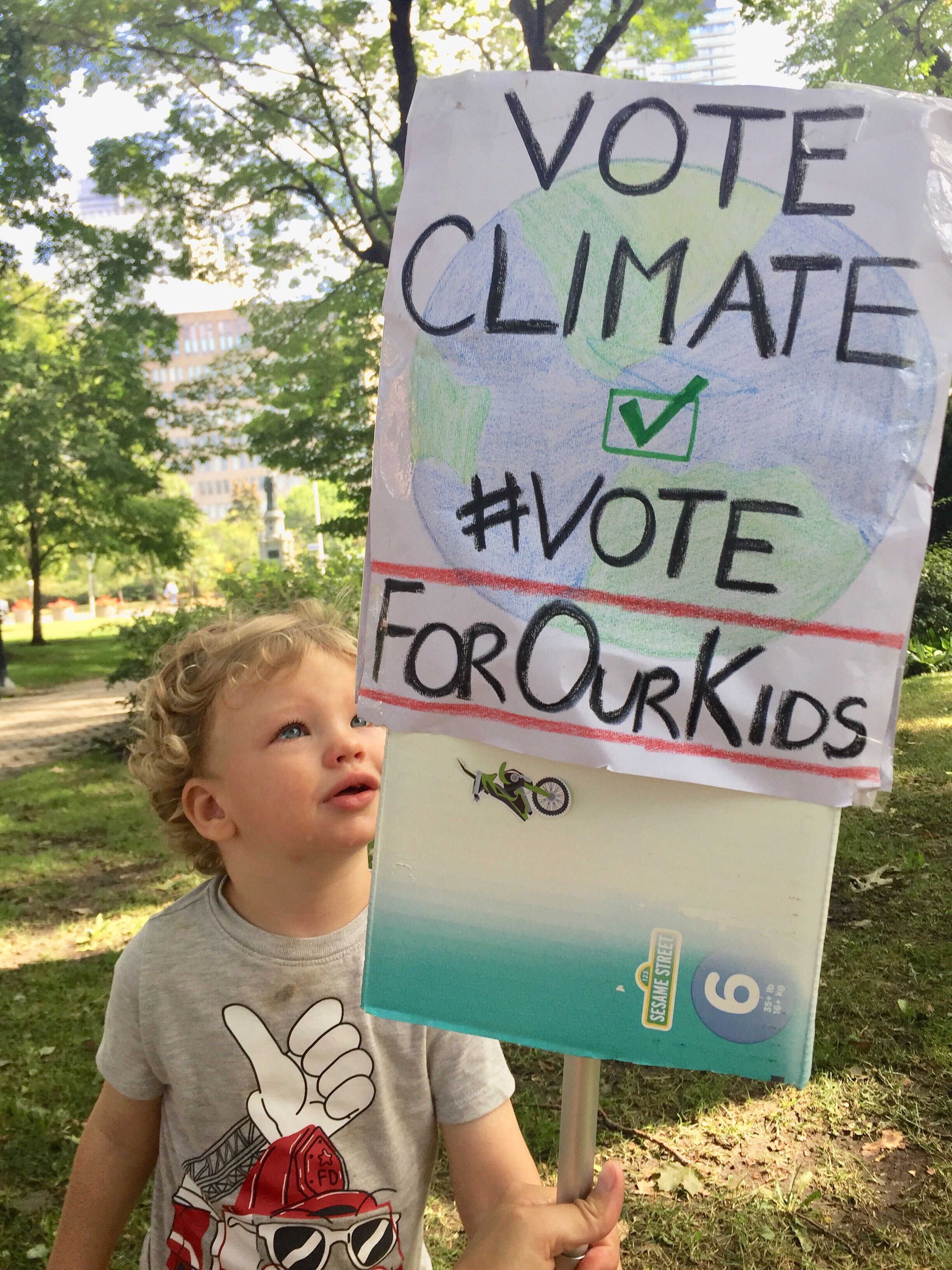 This team engaged in art focused activism to ensure kids are not just part of the conversation--they are actively contributing to the movement. In addition to supporting an all candidates debate in partnership with the Green PAC, For Our Kids Toronto conducted outreach at farmer's markets with a "Be a Climate Hero" photo booth next to a "Meet the Candidate" event. During the Global Climate Strike on September 24, For Our Kids Toronto continued their activism through art to support the youth of their city and beyond as they halted their schedules to force climate to become the most top of mind issue in Canada.

As usual, For Our Kids Montreal took to the streets to press hard for real environmental action in their province and beyond. They organized 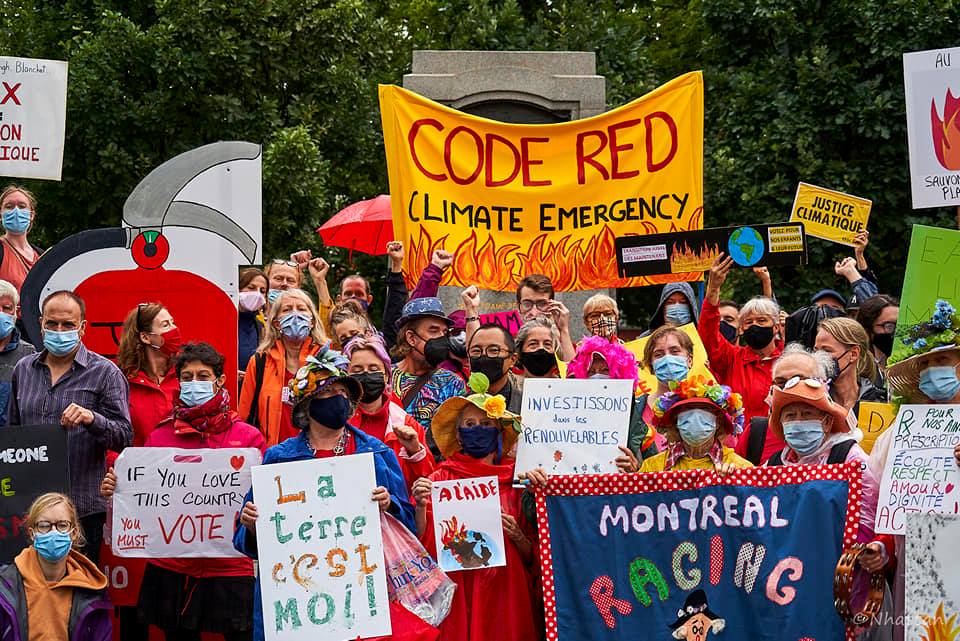 and marched on September 8th as part of the Canada Is Still On Fire Day of Action and for September 24's Global Climate Strike and partnered on an all candidates debate with the Green PAC. In addition, Dr. Kelly Martin asked pointed questions of her Liberal candidate during a CBC call-in show (minute 25:35).


For Our Kids Guelph

The dedicated and devoted team in Guelph hosted a climate crisis virtual town hall. The all candidate debate was organized with a collective of environmental and social justice groups in their region to drill down on the climate issues that are pressing down on each and every one of us. 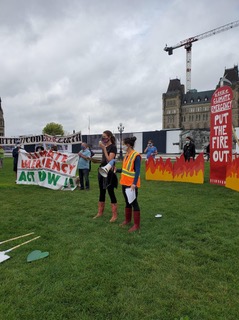 For Our Kids Ottawa/Gatineau actively supported our members to get to know their candidates. One of our co-leads Emily Gray helped co-organize and emcee the 350.org Canada is Still on Fire Day of Action on Sept 8th on Parliament Hill. Dr. Eugenie Waters, a physician mother, also spoke at the event. She represented both For Our Kids and MD Moms for a Healthy Recovery. Mitchell Beer, from the Energy Mix, encouraged the crowd.

"We have a chance to shape the direction of our country’s politics at a crucial moment for climate action," said Beer. "So let’s get this done.”

The team helped to promote the 100 debates on the environment by Greenpac; four debates occurred in ridings across Ottawa. On Friday Sept 24th, FOK O/G hosted a pre-meet up at 11:30 before joining Fridays for Future to march to Parliament Hill as part of the Global Climate Strike.

For Our Kids Nova Scotia

One of our newest teams came out strong during the September 8 Canada Is Still on Fire Day of Action in partnership with 350.org. The team garnered national news coverage with their action showing that many many Canadians understand the importance of voting for the climate in 2021. 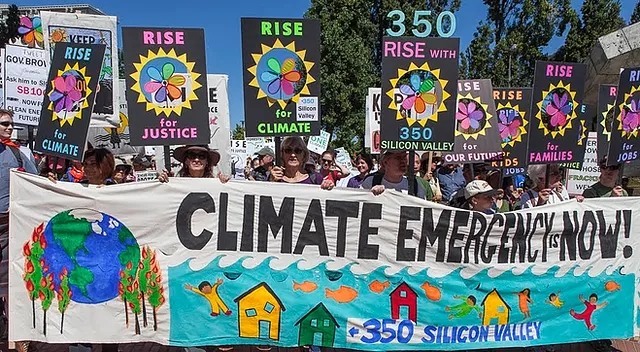 For Our Kids Sunshine Coast

In late August 2021 the snap election was called, the For Our Kids Sunshine Coast group was formed and they got to work by meeting with some of the candidates in the West Vancouver- Sea to Sky- Sunshine Coast riding. Although it was the team's hope to meet with all candidates in an effort to remain non-partisan, they were unfortunately only able to meet with two- Avi Lewis NDP and Patrick Weiler Liberal. Working along-side the North Van For Our Kids group with some of their members who were also in our riding, the team met with these candidates to discuss our climate concerns, the urgency of the climate crisis, and to learn more about what solutions they were proposing. 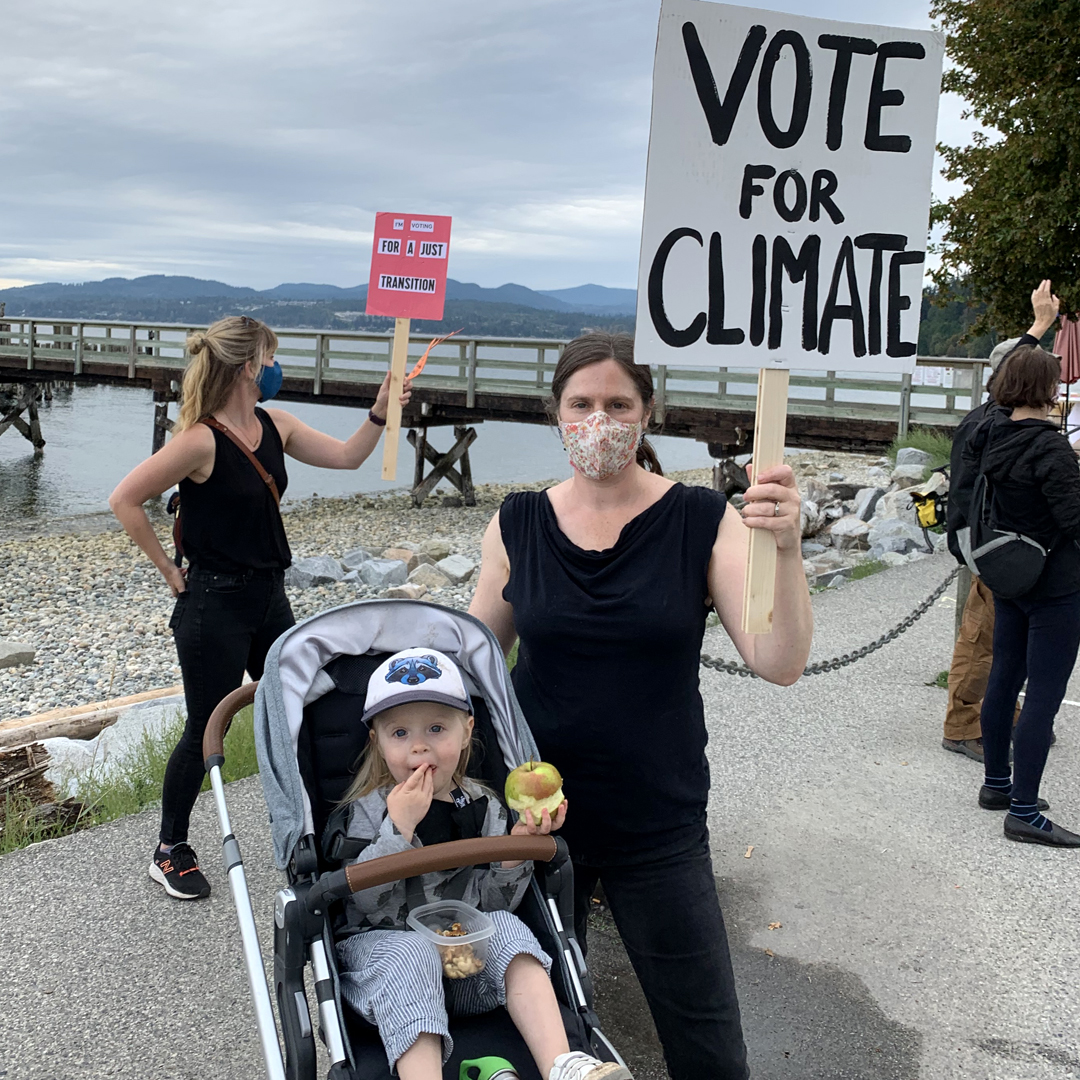 On September 8th, in collaboration with the Sunshine Coast Climate Action Network and in solidarity with many other groups across the country for the 350.org ‘Canada is Still on Fire National Day of Action’, the team rallied in Davis Bay to raise our voices and show our leaders and our community that we want the climate crisis to be top priority in this election.