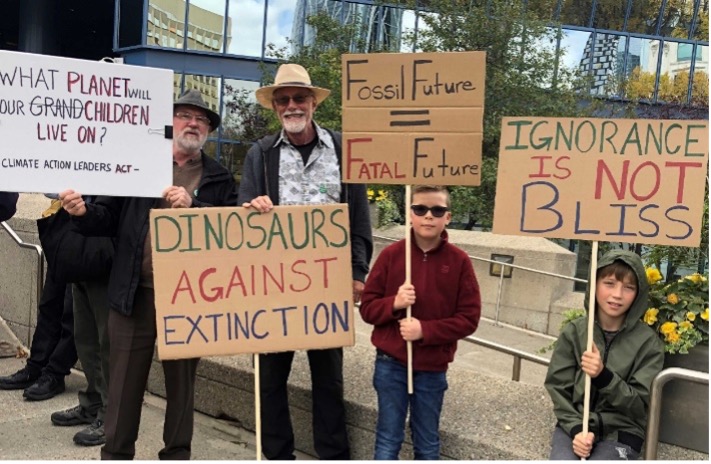 Eco-Elders for Climate Action is a group of grandparent/ boomers in Calgary who are concerned about the quality of the environment we are leaving to future generations, and the fact our governments are not doing the serious work to transition us away from fossil fuels. Our provincial government gave us a blatant example in May 2020 when they rescinded the Coal Policy that had been in place since 1976 to protect the headwater areas of the Rocky Mountains.  The Eco-Elders jumped to the task and began writing letters to the Ministers and MLAs indicating our outrage and listing all the reasons this was a bad idea. There was no response. Then in early July it came to our attention that the first of the coal projects was undergoing its Environmental Assessment and that the Joint Review Panel was seeking public input to their hearings. 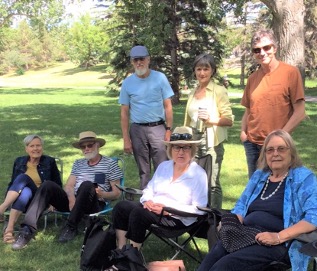 We submitted a request to present, not sure if we would be accepted since we were not local and were not personally affected by this project. However, the fact that we wanted to speak for those most affected if this project went forward - children in the future, this seemed to be acceptable. Therefore our summer was full of research and writing, and our autumn dedicated to the production of a virtual presentation for the Hearing.

On October 28, 2020 we were invited to give a presentation entitled ‘For our Grandchildren’. We presented with the non-technical submissions at the beginning of the Hearing. The following six weeks saw testimony from various experts, landowners, towns folk and government officials as well as Indigenous communities and the mining company.

In November/December 2020 the government’s intention to re-ignite coal mining in Alberta was not profiled by the mainstream media so many Albertans, outside the local communities, were not aware of what was going on. When the Joint Review Panel finished the Hearing and announced they would deliberate and write their report over the next five months the local environmental groups took up the cause to get the word out widely about coal in the province.

The movement grew and continues to grow. Eco-Elders have stayed involved delivering pamphlets and lawn signs, writing letters of support for the Opposition in their quest to present an Eastern Slope Protection Act to the Legislative Assembly which, not surprisingly the UCP government has stalled. Public awareness skyrocketed however, when celebrities started speaking about what the government was doing with coal. That led to some government back pedalling such as reinstating the Coal Policy, but not cancelling the coal exploration leases. 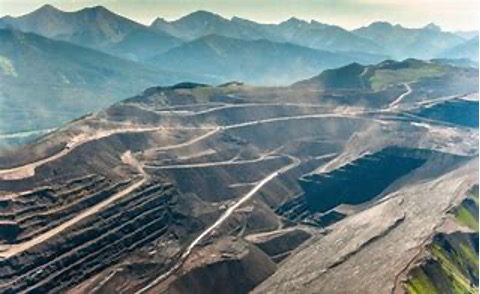 This June with the Joint Review Panel’s final report date approaching all advocates were getting ready for the next letter writing campaign to Minister Wilkinson asking for his rejection of this coal project. He had announced just a few days earlier that the Federal Government would not approved any thermal coal projects but since it is metallurgical coal in the Rockies, we were unsure of his standing on these projects.

The Announcement on June 17th that the Joint Review Panel’s report had been submitted and that they rejected the Benga Mine Coal Project was astounding. The Alberta Energy Regulator had never rejected a development project. Many Albertans are very pleased with this and hopeful that coal will not be in our future, however the Australian coal companies involved with other mines in Alberta have not been dissuaded. Therefore, more letter writing, protests/ demonstrations will most likely be part of our summer as the provincial government still has not cancelled the exploration leases and continues to pursue their consultation on a new Coal Policy. 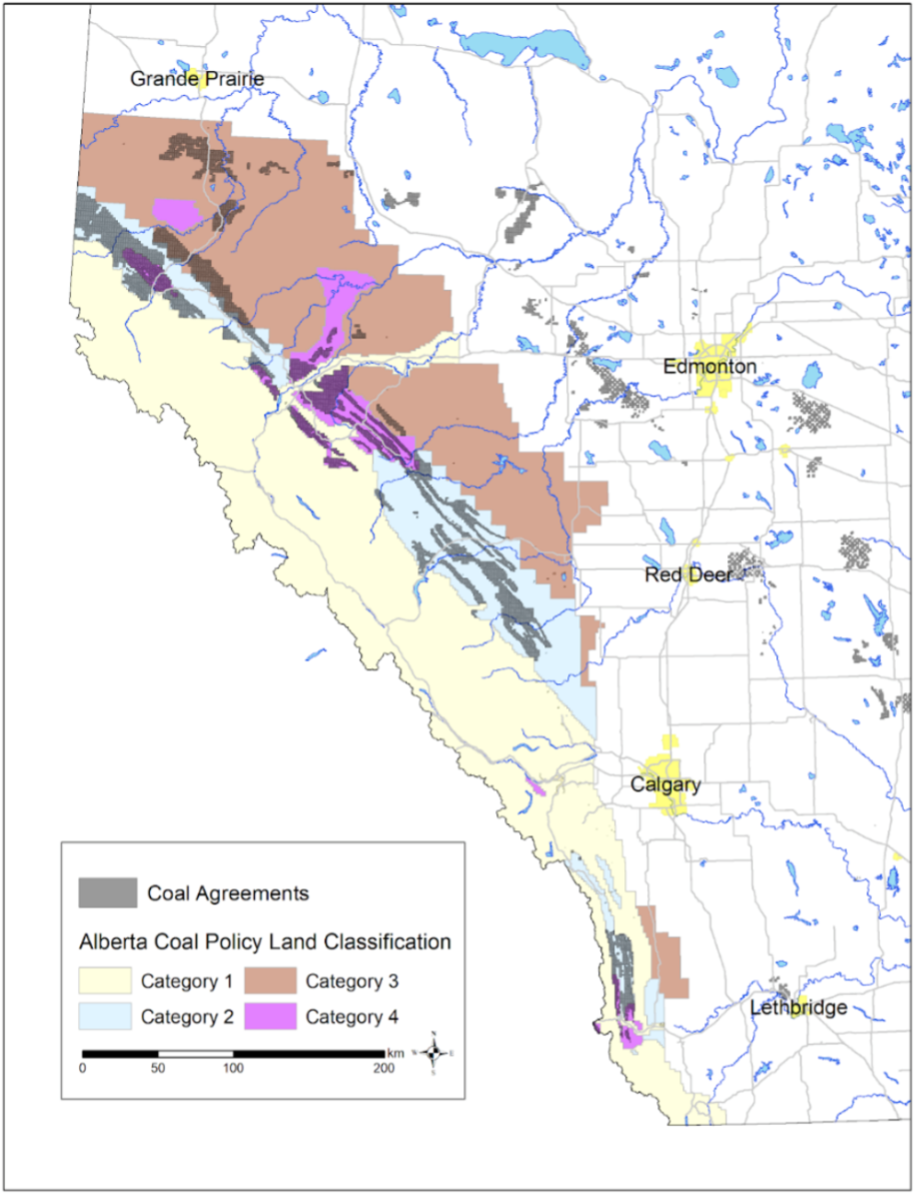