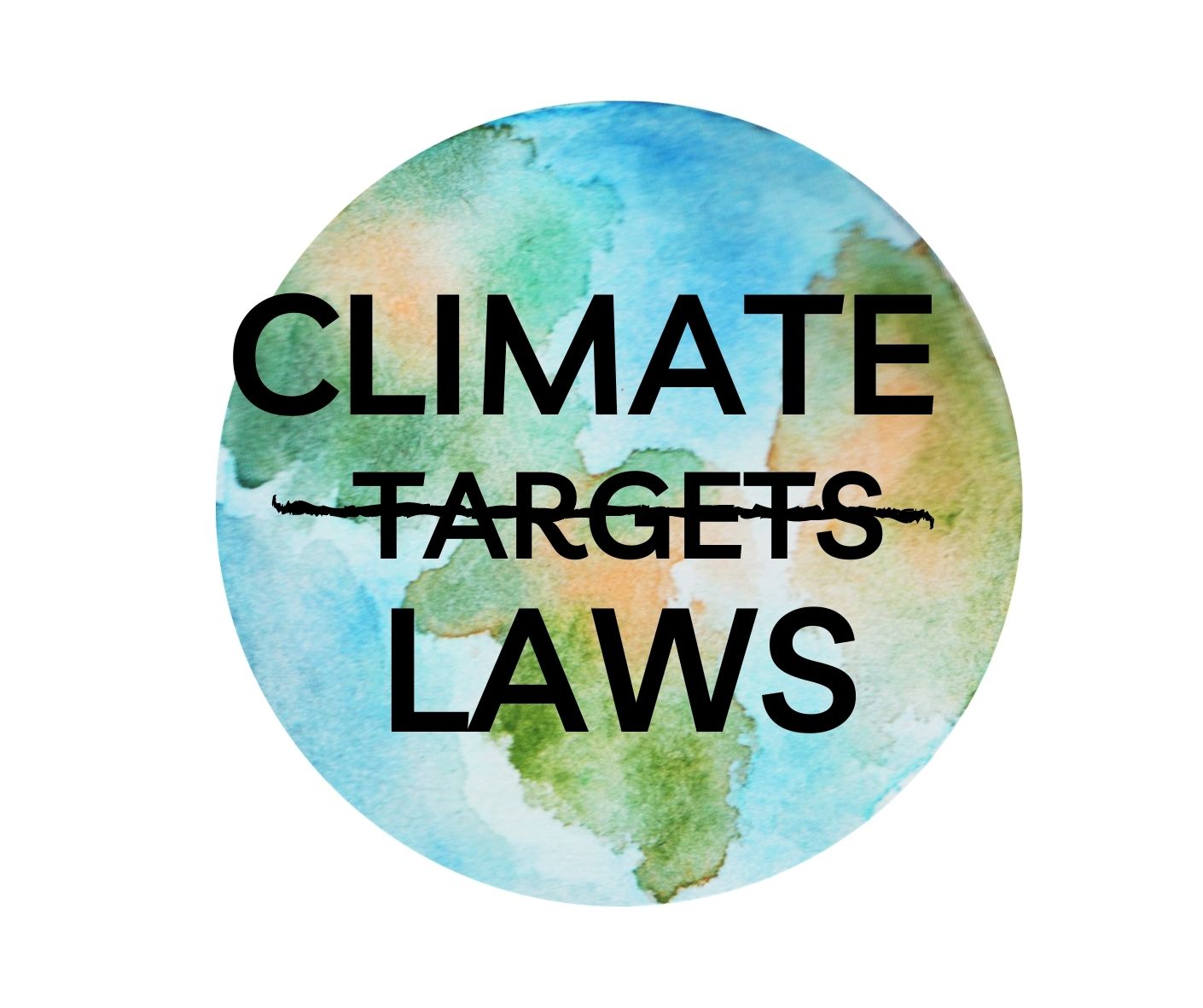 There is still hope to amend this bill to make it stronger, but it will only happen if enough people contact their MPs to make them feel the public pressure, and we need to act fast!

Want to read about other people’s experiences talking to their MPs? Check out our Share Your Story page and share your own experience!

Recently, the Federal Government proposed the Net-Zero Emissions Accountability Act (Bill C-12) that would enshrine the 2050 emissions target into law to help us get to net-zero. Unfortunately, the plan has been widely criticized for being too little, too late.

The Intergovernmental Panel on Climate Change tells us that we must cut emissions in half by 2030, and that the climate action we take within the next 10 years is the most critical if we are to avoid the most severe consequences of climate change. Yet, with Bill C-12 the first target doesn't come until 2030 - years after this government and the next government's time in power is over, and it doesn't commit to a more ambitious 2030 target that is inline with science. It also fails to implement true accountability measures that ensure independent experts have robust and well-defined roles in setting targets inline with the goals of the Paris Agreement, and reviewing and reporting on progress.

It's time for parents to stand up and demand stronger and bolder climate legislation to keep our kids safe. We're calling for:

Click here to watch an informative recording of a webinar on the Climate Accountability Act by Ecojustice.

No new events at this time.