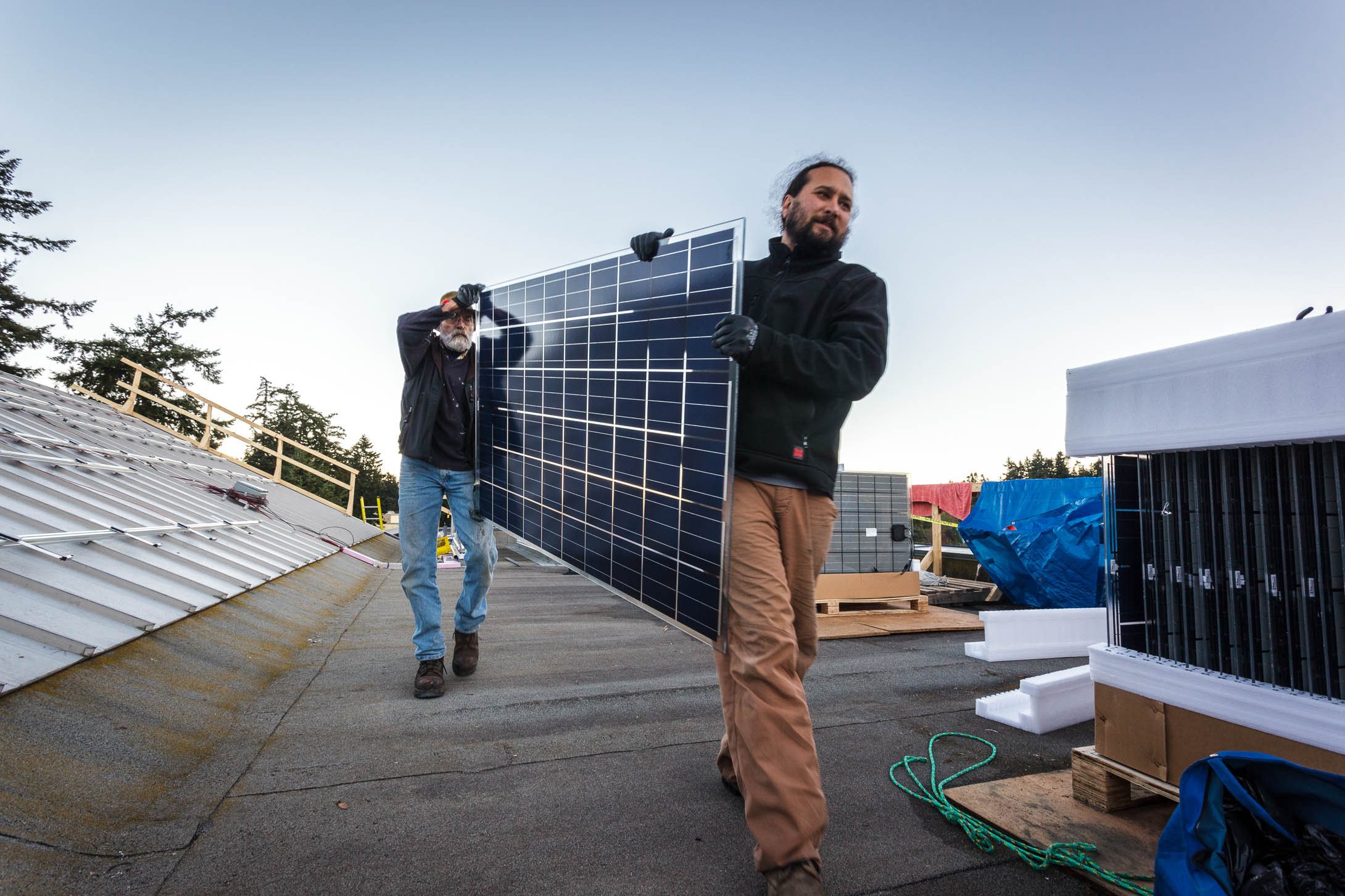 Ever hear of a solar scholarship? That is, a scholarship paid for by solar?

Well, one exists on Salt Spring Island in BC thanks to the 84 solar panels on the roof of the Gulf Islands Secondary School that enables the school to put the money from a portion of its electricity bills into a scholarship instead. Qualifying students go on to study renewable energy or climate change. Last year's scholarship was about $1,500.

Kjell Liem spearheaded what became a real community-wide push for the project and emphasizes the need to get early buy in from operations staff at the school who will ultimately be responsible for the system. Kjell works for the school district and is active with a local renewable energy group, so was able to make the right connections.

The school's student environmental club helped make the case to the school district who came on board enthusiastically. This allowed for charitable fundraising to be done through the district.

Installing solar panels has since got cheaper, but the project needed to raise $63,000 for the 21 kw installation itself. Community fundraising tapped into local businesses, clubs, and individuals. Grants were also written to governments, and Bullfrog Power kicked in too. Overall, they raised over $100,000, with the money not spent on panels going into an electric bus transportation study and education programs.

Raising that money meant the school could put the savings from its electricity bill into the scholarship fund, so not only did the process of building and fundraising for the project educate the community, but there's now a visual reminder of sustainability to see everyday and students are encouraged to pursue green careers. Win-win-win!

Credit for information and pictures: www.saltspringcommunityenergy.com 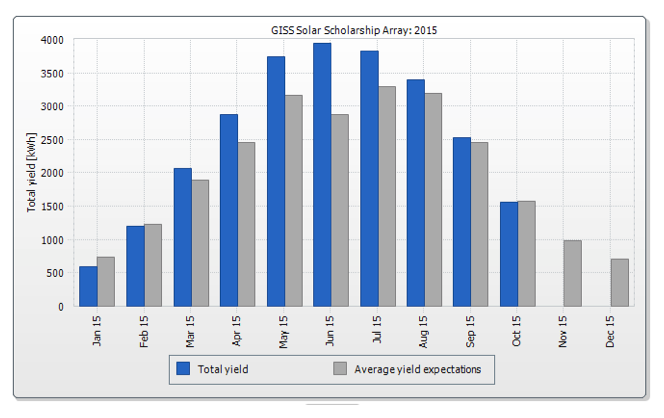